The first unit of the 1320-MW coal-fired power plant at Port Qasim in Pakistan, under the CPEC project, was inaugurated on November 29. 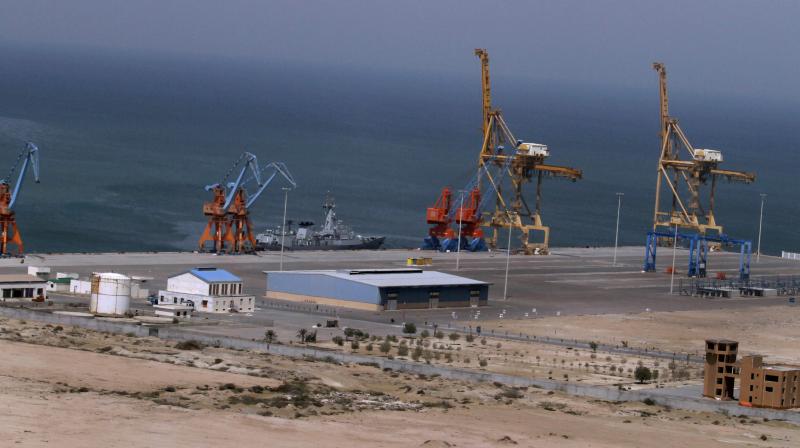 Beijing: China Monday termed the USD 50billion China-Pakistan Economic Corridor (CPEC) as an "open initiative" and invited more countries to join the controversial project on the "principle of equality and voluntarism".

Commenting on the commissioning of a power plant built by China and Qatar in Karachi, Chinese Foreign Ministry spokesperson, Geng Shuang told a media briefing here Monday that Qatar's participation showed that the CPEC is open for third country participation.

The first unit of the 1320-MW coal-fired power plant at Port Qasim in Pakistan, under the CPEC project, was inaugurated on November 29.

The Port Qasim plant has been developed jointly by the Power China Resources Limited and Qatar's Al-Mirqab Capital with a total investment of USD 2.085 billion, according to reports from Pakistan. It is the second major energy project under the CPEC.

"This is the first project participated by the third country. It shows that the CPEC is an open initiative. We are willing to explore the participation of more countries with the principle of equality and voluntarism," Geng said.

"The Chinese side is happy with the operation of this plant. I think this will play a positive role in providing energy and bring benefits to people of Pakistan," he said.

India has objected to USD 50 billion CPEC on the ground that it traversed through the Pakistan-occupied Kashmir (POK).