Jalaluddin gained notoriety for his organisation and bravery, garnering attention from CIA and visit from US congressman Charlie Wilson. 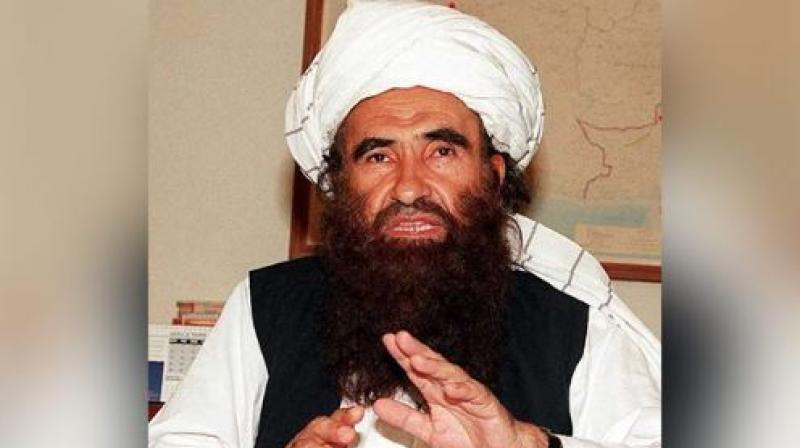 Jalaluddin was an Afghan mujahideen commander fighting the Soviet occupation of Afghanistan in the 1980s with the help of the US and Pakistan. (Photo: AFP)

Kabul: The founder of the Haqqani network, one of Afghanistan's most effective and feared terror groups, has died after a long illness, their allies the Afghan Taliban announced Tuesday.

Jalaluddin Haqqani, whose son Sirajuddin Haqqani now heads the brutal group and is also the Taliban's deputy leader, died "after a long battle with illness", the Taliban said in a statement.

Jalaluddin "was from among the great distinguished Jihadi personalities of this era," the Taliban said in the English version of its statement posted on Twitter.

He was an Afghan mujahideen commander fighting the Soviet occupation of Afghanistan in the 1980s with the help of the US and Pakistan.

Jalaluddin gained notoriety for his organisation and bravery, garnering attention from the CIA and a personal visit from US congressman Charlie Wilson.

A fluent Arabic speaker, Jalaluddin also fostered close ties with Arab jihadists including Osama Bin Laden who flocked to the region during the war. Later, Jalaluddin became a minister in the Taliban regime.