China to launch own encyclopaedia to rival Wikipedia

China is under pressure to write its own encyclopaedia so it can guide public thought. 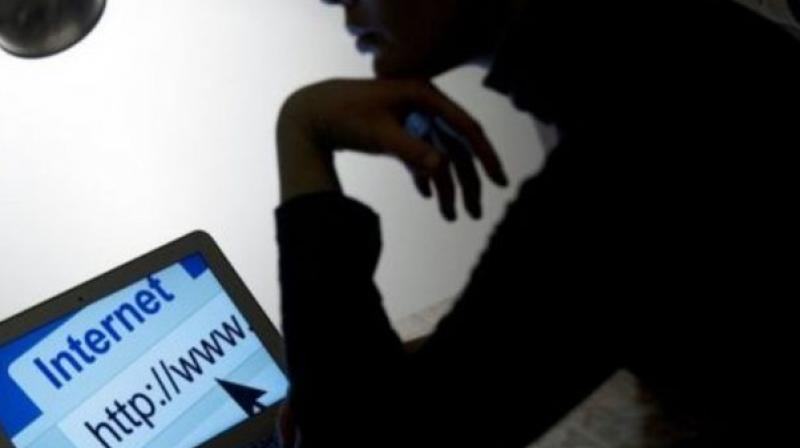 It would be a 'symbol of the country's cultural and technological development' and increase its softpower and international influence. (Representational Image)

Shanghai: China plans to launch its own online encyclopaedia next year, hoping to build a 'cultural Great Wall' that can rival Wikipedia as a go-to information source for Chinese Internet users who Beijing fears are being corrupted by foreign influences.
China is under pressure to write its own encyclopaedia so it can guide public thought, according to a statement by the project's executive editor Yang Muzhi published last month on the website of the Chinese Academy of Sciences.

He once listed Wikipedia, which is available in China, and Britain's Encyclopaedia Britannica as potential rivals and said the project aims to exceed them, according to an article he wrote late last year.

The project, which will be under the guidance of the state-owned China Publishing Group, "must have Chinese characteristics," he wrote, adding it would be a 'symbol of the country's cultural and technological development' and increase its softpower and international influence.

Unlike Wikipedia, and its Chinese version Baidu Baike, which are written by volunteers and are in a constant state of revision, the new project, which was approved in 2011, will be entirely written by professionals.

So far over 20,000 scholars and academics have been enlisted to compile the project, which aims to have more than 3,00,000 entries by its 2018 launch. The new encyclopaedia will be based on a previous printed version, published in book form in 1993. A second edition, which can be accessed through a special terminal, was released in 2009.

The newest version will be released online before being published in a bound edition.
China has over 700 million internet users but a 2015 report by US think tank Freedom House found that the country had the most restrictive online use policies of 65 nations it studied, ranking below Iran and Syria.

It has maintained that its various forms of web censorship — collectively known as 'The Great Firewall' — are necessary for protecting its national security. Sites blocked due to their content or sensitivity, among them Facebook and Twitter, cannot be accessed in China without special software that allows users to bypass the strict controls.