Bilateral trade with India was earlier suspended by Pakistan in August 2019, soon after New Delhi had revoked Article 370 pertaining to J&K 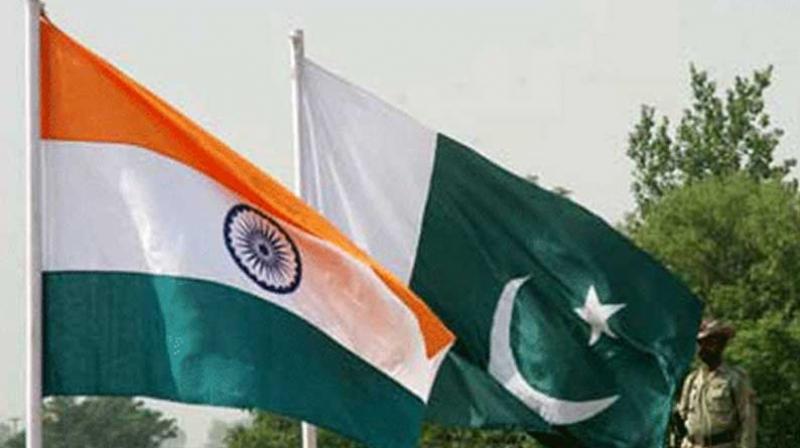 Media reports said this is also likely to bring considerable relief to the Pakistani textile industry that wants cheap raw materials and also to ease the supply of sugar and reduce its prices in Pakistan’s domestic market. (Representational image: PTI file photo)

New Delhi: In a huge step towards the normalisation of India-Pakistan bilateral relations, Pakistan on Wednesday approved the resumption of bilateral trade between the two countries and decided to import cotton from India at least till June 30 this year, according to reports from Islamabad. Also, Pakistan is expected to soon import white sugar from India.

Reports from Islamabad said this was decided by the Pakistan Cabinet’s Economic Coordination Committee and the note put up before that body by the commerce ministry there included proposals to import cotton and cotton yarn from India as well as white sugar.

Media reports said this is also likely to bring considerable relief to the Pakistani textile industry that wants cheap raw materials and also to ease the supply of sugar and reduce its prices in Pakistan’s domestic market. More importantly, however, the decision will be seen as a demonstration of goodwill by Islamabad towards New Delhi, thereby setting the tone for the rapid improvement of bilateral ties.

It may be recalled that bilateral trade with India was earlier suspended by Pakistan in August 2019, soon after New Delhi had revoked Article 370 pertaining to Jammu and Kashmir. The developments come in the wake of a sudden perceptible improvement in India-Pakistan ties in the past five weeks following implementation of the ceasefire on the Line of Control by the armies of both countries. These developments further highlight a tangible thaw in ties between the two nuclear-armed neighbours who have seen ties go from bad to worse in the past five years.

This also comes just a couple of days after Pakistan PM Imran Khan told Prime Minister Narendra Modi in a letter that Pakistan is “convinced that durable peace and stability in South Asia is contingent upon resolving all outstanding issues between India and Pakistan”, in particular the Kashmir issue. He further said Pakistan desires “peaceful, cooperative relations with all neighbours, including India”. The “creation of an enabling environment is imperative for a constructive and result-oriented dialogue”, the Pakistan PM had added. The letter dated March 29 was a reply to Mr Modi’s letter last week to wish Mr Khan on Pakistan National Day on March 23, in which he had said that India wanted cordial relations with its neighbour, but for that an environment of trust devoid of terror and hostility was imperative.