There have also been claims of anti-money laundering laws being breached and benchmark interest rates rigged. 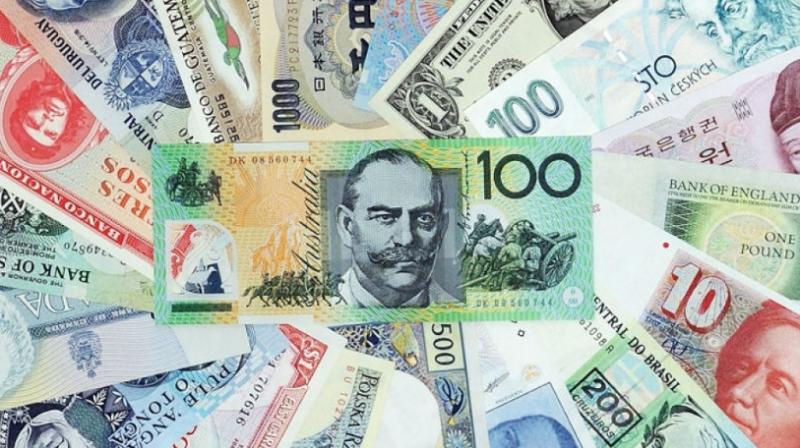 The country's ‘big four’ lenders - among the developed world's most wealthy - have been under scrutiny in recent years amid allegations of dodgy financial advice, life insurance and mortgage fraud. (Photo: AFP/ Representational)

Sydney: An independent inquiry into the Australian financial services sector was announced Thursday in a bid to quell public anger at the massively profitable banking system after a series of scandals.

The country's "big four" lenders - among the developed world's most wealthy - have been under scrutiny in recent years amid allegations of dodgy financial advice, life insurance and mortgage fraud.

There have also been claims of anti-money laundering laws being breached and benchmark interest rates rigged.

Prime Minister Malcolm Turnbull, a former investment banker, has long resisted Labor opposition calls for a royal commission into banking misconduct, claiming it would be a waste of money, but mounting political pressure forced his hand.

"Ongoing speculation and fear-mongering about a banking inquiry or royal commission is disruptive and risks undermining the reputation of Australia's world-class financial system," he said.

"The government has decided to establish this royal commission to further ensure our financial system is working efficiently and effectively."

The big banks have also been opposed to any inquiry, but in a letter to Treasurer Scott Morrison ahead of Turnbull's announcement the chairpersons and chief executives of ANZ, Commonwealth, NAB and Westpac said such a measure was now in the national interest.

"Our banks have consistently argued the view that further inquiries into the sector, including a royal commission, are unwarranted," the letter said.

"However, it is now in the national interest for the political uncertainty to end."

In 2016 Turnbull announced the big banks would have to face a parliamentary committee for an annual grilling to "drive cultural change", in a bid to address public discontent about their behaviour.

But pressure has since been building for a full independent inquiry, with a senator in Turnbull's Liberal coalition partner, the Nationals, preparing a private member's bill calling for a probe into the banks.

It had rapidly gained support, with Turnbull's announcement seen as the government avoiding the embarrassment of its own side of politics compelling it to hold an inquiry.

The inquiry, which has been allocated Australian dollar 75 million (USD 57 million), will focus on the nature and extent of misconduct among banks, insurers, financial services providers and superannuation (pension) funds.

It will also consider how well equipped regulators are to identify and address misconduct, but will not look into other matters such as financial stability or the resilience of the banks.

The inquiry must report to the government within 12 months, with the person heading it yet to be announced.