World   Oceania  27 Mar 2019  Australian man takes boss to court, wants to sue him for 'farting in his face'
World, Oceania

Australian man takes boss to court, wants to sue him for 'farting in his face'

Australian David Hingst is looking for damages as much as 1.8 million Australian dollars. 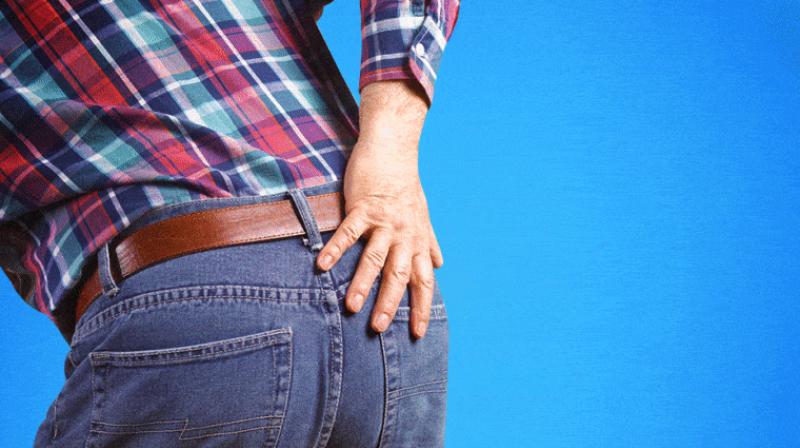 'He would fart behind me and walk away. He would do this five to six times a day.' he said. (Represetational Image)

Australia: A unique case, something that would take one back to school, arrived at a Court of Appeal in Australia on Monday. The court was asked to decide whether flatulence is a form of bullying.

Hingst took legal action against the firm in 2017, accusing the supervisor Greg Short -- who was often referred to as 'Stinky' -- of being a serial farter who religiously used to 'thrust his bum' at him, reported News.com.au and Australian Associated Press (AAP). Hingst is looking for damages as much as 1.8 million Australian dollars (USD 1.28 million).

According to AAP, Hinst said, that he would usually sit with his face to the wall and Greg would come into the room, which had no windows and was rather small. "He would fart behind me and walk away. He would do this five to six times a day, which would lead me to spray deodorant at him."

The constant gas-passing, Hingst claimed, was part of a conspiracy to end his stay at the company and caused him 'serious stress'. He also said he was cornered and marginalized by other fellow employees and received bullying phone calls at odd hours in the day and night. Both parties to the lawsuit, however, remained unavailable for comment.

During the trial, which lasted for 18 days, Greg Short testified that he "may have done it once or twice, maybe" but he had no intention of distressing and harassing his employee, according to News.com.au.

The lawsuit, however, was dismissed by Supreme Court of Victoria Justice Rita Zammit. She stressed that even if farting had happened in a small windowless office, it does not amount to bullying. The judge said there was some ill-suited behaviour in the office, including passing wind, but that is nothing but 'typical banter or mucking around'.