Australia: Father raped daughter from age of 10, put her on contraceptives

He had threatened her that she would never see her brother again if she told anyone about the abuse. 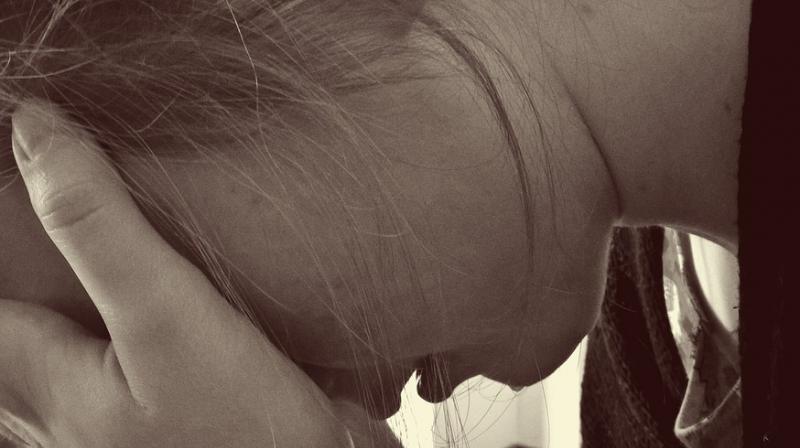 The girl told her friend about the abuse when she was 14 years old, but the incident was not reported to the police until as late as 2010. (Photo: Representational/Pixabay)

Sydney: A 72-year-old Australian man was jailed for 18 years for raping his minor daughter for over a period of three years.

A Daily Mail report stated that the accused repeatedly sexually abused his daughter from the age of 10 and gave her contraceptive pills at 13 so that she would not be pregnant.

The girl, now in her 50s, was first sexually abused on a family holiday, by the father who was in his 30s. He had threatened her that she would never see her brother again if she told anyone about the abuse.

At the age of 12, after undertaking sex education classes at school, the girl had questioned her father about the act, but he said, “The school has taught you wrong. I love you and that's the reason that I do it.”

The girl told her friend about the abuse when she was 14 years old, but the incident was not reported to the police until as late as 2010. The victim’s mother filed for divorce when she was told about the rapes. In June 2013, the accused was transferred from England and given an 18 years prison sentence in October 2014. He had pleaded guilty to five counts of rape and one count of buggery.

The court was quoted as saying that (he) the accused appears to have had a sense of entitlement to the serious criminal mistreatment of his daughter. It observed that the child had no power over the perpetrator and had to submit to his will.

The man’s lawyers appealed the sentence in 2016, asking his health conditions such as dementia, cardiovascular disease and diabetes, to be taken into consideration. But the appeal was rejected.

The man was interviewed by clinical psychologist Laura Durkin who said the man tried to justify his crime by saying that the girl had consented to the abuse most of the time.