The country currently has 205 reported cases of the virus 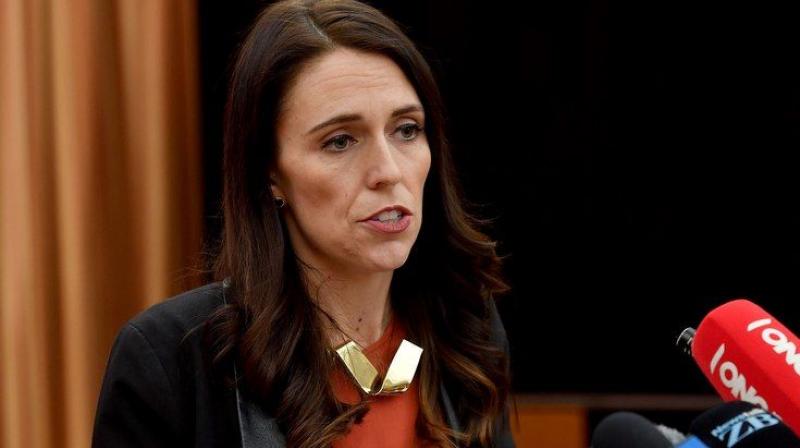 Wellington: New Zealand has declared a state of emergency as it prepares to go into an unprecedented lockdown late Wednesday for about a month.

The declaration temporarily gives police and the military extra powers. And Prime Minister Jacinda Ardern says any New Zealanders returning home from overseas who show symptoms of COVID-19 will be put in isolation at an approved facility.

“I have one simple message for New Zealanders today as we head into the next four weeks: ‘stay at home,’” Ardern said. “It will break the chain of transmission and it will save lives.”

Ardern said exceptions include people working crucial jobs, those leaving to pick up essentials like groceries, and those engaging in solitary exercise.

The country has 205 reported cases of the virus, although Ardern said that number could rise into the thousands before it begins to recede even with the strict measures being taken.