The Victorian Civil and Administrative Tribunal ruled in parents’ favour, finding the school had discriminated against Sidhak, it said. 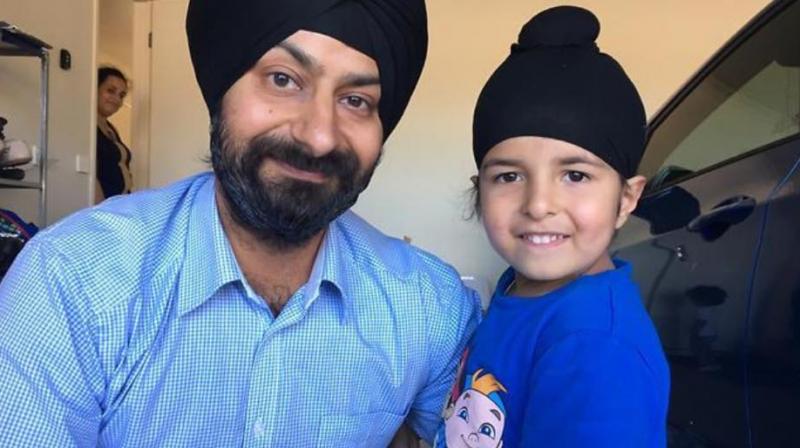 Melbourne: A Sikh family in Australia won a legal battle on Tuesday against a Christian school which refused to enrol their five-year-old son because of his turban.

Sidhak Singh Arora was due to start preparatory at Melton Christian College in Melbourne’s northwest this year.

But his patka (children’s turban) does not comply with the school’s uniform policy which prohibits students from wearing any type of religious head covering.

Sagardeep Singh Arora and his wife Anureet said the school breached the Equal Opportunity Act act by not allowing Sidhak to wear a patka when they tried to enrol him in 2016, Herald Sun reported.

The Victorian Civil and Administrative Tribunal (VCAT) ruled in the parents’ favour, finding the school had discriminated against Sidhak, it said.

“Whilst MCC is a Christian school, it has an open enrolment policy which means that it accepts enrolments of students from other faiths,” VCAT member Julie Grainger found.

“A little over 50% of the school community does not identify explicitly as Christian and many families at the school have no religious beliefs,” the report said.

“It is not reasonable to accept enrolment applications from students from non-Christian faiths only on the condition that they do not look like they practice a non-Christian religion,” it said.

The school could have amended its uniform policy to allow Sidhak to wear a turban in school colours, the VCAT finding added.

Grainger ordered the parents and the school to sit down and negotiate an agreement on what orders can be made to resolve the situation.

The Arora's previously said they still wanted Sidhak to attend the school, as it is where his cousin’s study and it is close to their home.