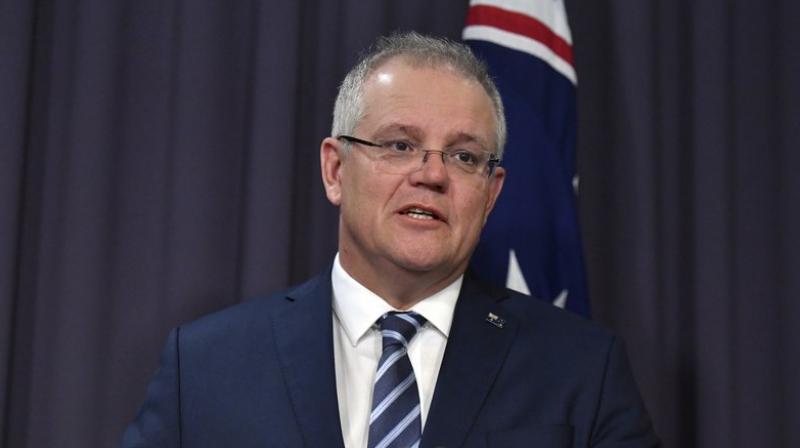 Prime Minister Scott Morrison would not name the state, and he said he made the growing threat public to raise awareness.

“This activity is targeting Australian organizations across a range of sectors, including all levels of government, industry, political organizations, education, health, essential service providers and operators of other critical infrastructure,” he added.

Although the threat was constant, the frequency of attacks had increased “over many months.”

Morrison would not comment on the inevitable speculation that the cyberattacks were part of Australia’s increasingly hostile rift with China.

The measures are widely interpreted as punishment for Australia’s advocacy of an independent probe into the origins and spread of the coronavirus pandemic.

Australia’s foreign minister this week accused China of using the anxiety around the pandemic to undermine Western democracies by spreading disinformation online, prompting China to accuse Australia of disinformation.

Morrison said “Australia doesn’t engage lightly in public attribution” and would not name the country behind the current cyber campaign.

“I can’t control what speculation others might engage in on this issue,” he said.

Morrison said he had discussed the growing cyber security threat with Australia’s allies and had spoken overnight to British Prime Minister Boris Johnson on the subject.

Australian cyber security authorities had “thwarted many” attacks,” he said.