Officers discovered an estimated USD 688,000 of illicit drugs hidden on the island. 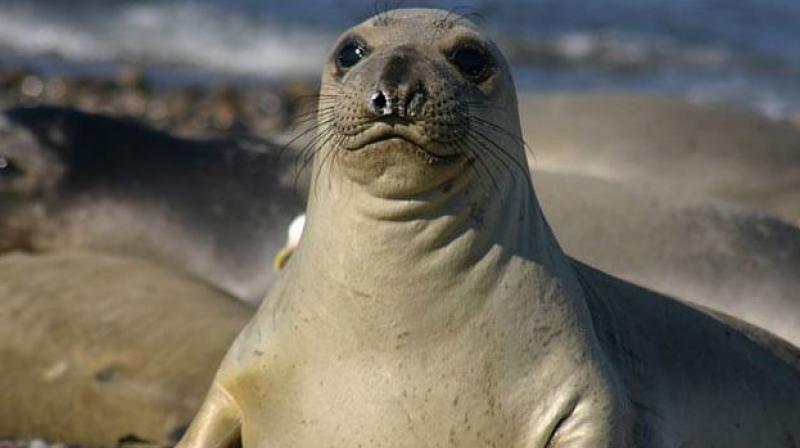 Realising that they had been found by the police, the duo made a bid to escape -- only to discover a "big, huge seal" was now blocking their way. (Representational Image)

Australia: A giant seal, angry at being disturbed, has helped the Australian police bust an international drug smuggling ring and seized over a tonne of drugs, including cocaine, ecstasy and methamphetamine, reports said on Thursday.

According to IANS report, the crime was detected after a British and a French national were found hiding on an island on September 3, a day after their yacht ran aground after hitting an island reef off Western Australia.

According to Australian media reports, a rescue operation was launched after the yacht was found and Antoine Dicenta (51) from France and Graham Palmer (34) from Britain were found on the island. The duo reached the island with the help of an inflatable dinghy, and had allegedly hidden the drugs under some seaweed.

Realising that they had been found by the police, the duo made a bid to escape -- only to discover a "big, huge seal" was now blocking their way.

"They woke it up and it jumped up with its big chest out and bellowed at them. The guys basically had the choice of going through the seal or getting arrested, and they ended up choosing getting arrested," Damien Healy, the second in command of the Geraldton Volunteer Marine Rescue Service, told ABC Radio, the BBC reported.

Officers discovered an estimated USD 688,000 of illicit drugs hidden on the island.