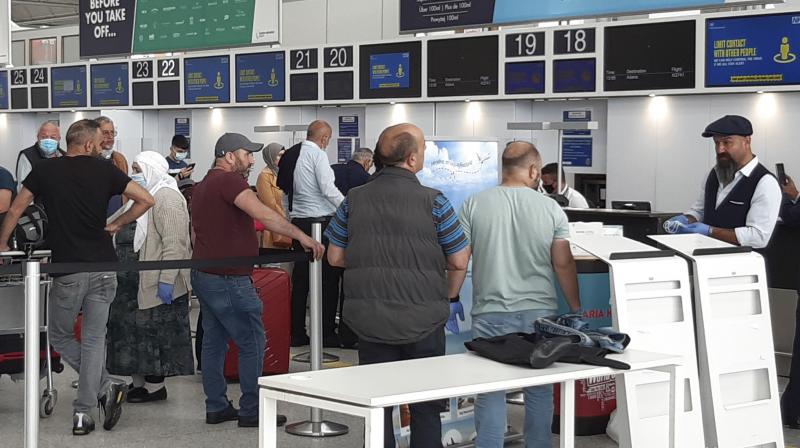 Canberra: Canberra Airport opened a register for travellers interested in flying from the Australian capital to New Zealand on July 1 in a proposed resumption of international travel.

The proposal to restart flights connecting the two capitals was under discussion between the two governments as well as Qantas and Air New Zealand, Canberra Airport Managing Director Stephen Byron said Thursday.

Under the proposal, the flights between Canberra and Wellington would not require quarantine of passengers. Canberra Airport opened its register of interest for the first flight on July 1 and 140 names were added within the first hour.

“There’s very strong demand for these flights which supports the commercial proposition, but it also underlines the social importance of starting these flights as soon as the health authorities deem it safe to do so,” Byron told The Associated Press.

“We do think that the time is right now for the government to set a date and for the parties to work together to deliver the service on that date,” Byron added.

Return flights would leave Wellington and Canberra on the first morning that flights were allowed, he said.

“We have to be safe, there’ no doubt, but the number of infections on both sides is very low. It is crucial that this is just a trial ... and we’ve chosen the two most COVID-safe cities in the world, almost,” Bryon said.

New Zealand is on the verge of eradicating the virus after it notched a 13th straight day with no reported new infections. Only a single person in the nation of 5 million people is known to still have the virus, and that person is not hospitalized. However, it remains likely that the country will import new cases once it reopens its borders, and officials say their aim remains to stamp out new infections as they arise.