Turkey, Uzbekistan to resume flights to Kabul; India yet to decide on services 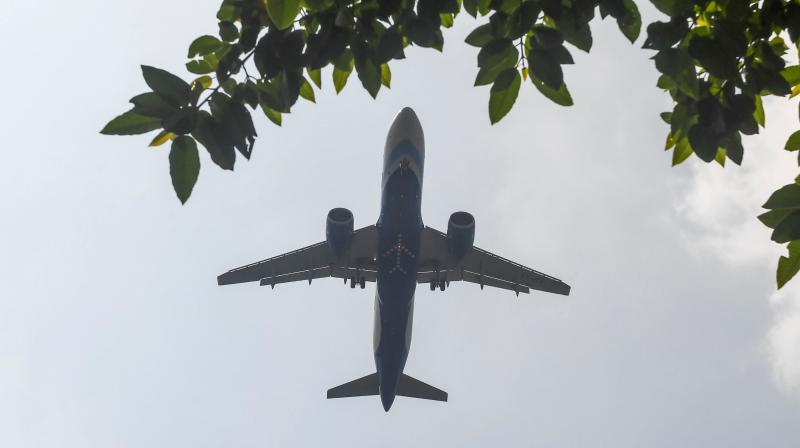 Kabul: International Radar has reported one flight from Turkey and Uzbekistan will be landing in Kabul International Airport on Thursday. This comes even as the Indian government is yet to take a final decision on the resumption of flights to Kabul.

Meanwhile, India is yet to take a decision on the issue of the resumption of commercial flights to Afghanistan. "The decision to resume flights to Kabul is under review by the Ministry of Civil Aviation," told an official of the ministry to ANI.

The Taliban has recently requested India's aviation regulator Directorate General of Civil Aviation (DGCA) to resume commercial flight operations to Kabul, which were closed after August 15.

"The Civil Aviation of Islamic Emirate of Afghanistan extends its compliments to the Directorate General of Civil Aviation of India. As you are informed that recently the Kabul airport was damaged and these functional by American troops before their withdrawal. By technical assistance of our Qatar brother the airport became operational once again and a NOTAM in this regard was issued on September 06, 2021," a letter from Afghanistan Civil Aviation Authority to DGCA Arun Kumar stated.

A top government source told ANI, "At present, the decision to resume commercial flights to Kabul is being reviewed by the DGCA, Ministry of Civil Aviation (MoCA), Ministry of External Affairs (MEA) along with the competent authority."

The Afghanistan Civil Aviation Authority (ACAA) has also requested the Indian authorities to resume the commercial flight services of the national carrier of Afghanistan between India and Kabul.

The letter which is sent from civil aviation of Afghanistan to civil aviation of India reads that the technical team of Qatar has activated the Kabul International Airport and is fully functional now, reported Khaama Press.

Currently, Pakistan and Iran are the only countries that are carrying out flights to and from Kabul International Airport.

Qatar is only conducting chartered flights from the airport, reported Khaama Press.