The lawmaker broke down live while recollecting the ghastly, unfortunate incident following which the interview was stopped for minutes. 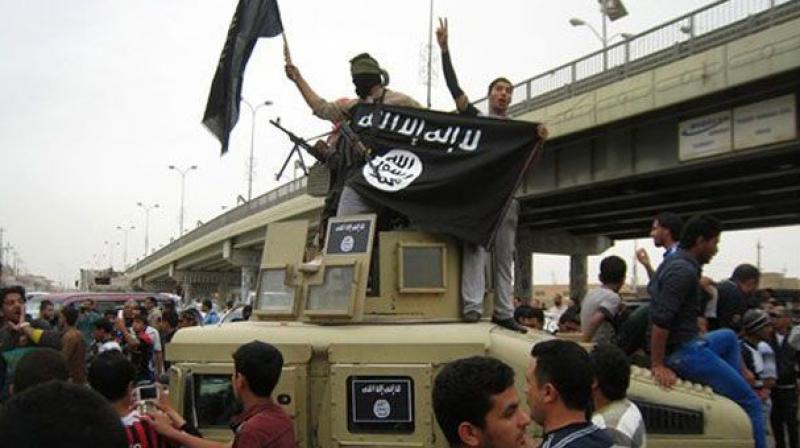 According to ISIS, Yazidis are neither Arab nor Muslim and believe that they are ‘devil-worshippers’. (Photo: Representational Image/AFP)

Baghdad: A Yazidi sex slave unknowingly ate her one-year-old son, who was killed, cooked and served by Islamic State fanatics after starving her for three days, an Iraqi lawmaker said during a television interview.

According to a report in Daily Mail, the woman was held captive for days in a cellar without food and water before she was deceived to eat the ‘food’ served by her ISIS handlers, Iraqi MP Vian Dakhill said during her interview to Egyptian TV channel Extra News.

Dakhill said, “ISIS handlers, who kept woman hungry for three days, brought her a plate of rice and meat. She ate that food because was very hungry.”

When she was done eating, the militants told her that “We cooked your one-year-old son who we took from you, and this is what you just ate", the lawmaker said to the interviewer.

The lawmaker broke down live while recollecting the ghastly, unfortunate incident following which the interview was stopped for minutes.

The lawmaker further stating atrocities of extremists said, in another incident, a 10-year-old girl was raped to death in front of her father and five sisters.

With a rush of emotions, Dakhill said “The question that we ask yourselves is: "Why? Why did these savages do this to us?”

According to ISIS, Yazidis are neither Arab nor Muslim and believe that they are ‘devil-worshippers’.

From its inception, seven years back, ISIS jihadists has captured Yazidi women and turned them into sex slaves to be sold and exchanged across their self-proclaimed 'caliphate'.

Around 3,000 of them are believed to remain in captivity. A number of mass Yazidi graves were uncovered in 2015.