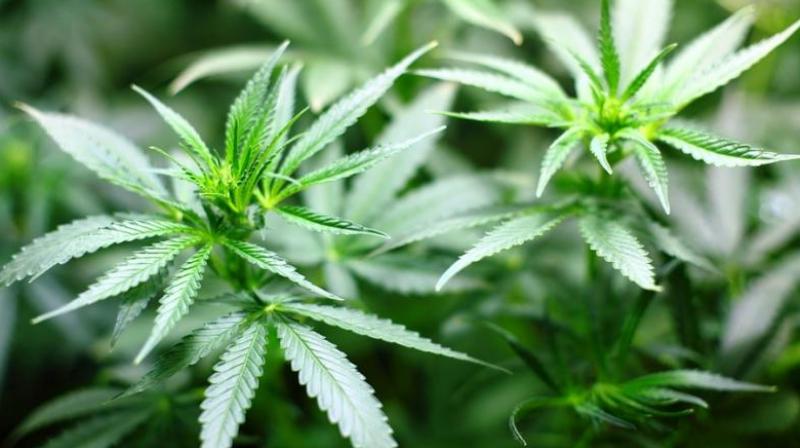 Cpharma rejected any kind of involvement in the cannabis deal with the Taliban, the company said in a press release. (Photo: Representational/Pixabay)

Kabul: The Taliban signed a USD 450,000,000 deal with Australian company Cpharm in the cannabis processing industry in Afghanistan that may lead to the legalized drug trade by the Islamic Emirate.

Qari Saeed Khosty, Taliban spokesperson for the Interior Ministry said that the deal has been finalized and its work may start within days, reported Khaama Press.

The company will use process cannabis for medical purposes and will be provided with thousands of acres of land of cannabis, Khosty said.

The cannabis production and processing will be legally contracted with Cpharm, he added.

Meanwhile, Cpharma rejected any kind of involvement in the cannabis deal with the Taliban, the company said in a press release.

"We have become aware overnight of numerous media articles stating that Cpharm in Australia has been involved in a deal with the Taliban to be involved in the supply of cannabis in a cream. We have been contacted today by numerous media outlets around the world regarding this," Cpharma said in a statement.
The company further added that they do not manufacture or supply anything, reported Khaama Press.

"We provide a medical advice service to the pharmaceutical industry within Australia. We have no products on the ARTG. We have no connection with cannabis or the Taliban. We have no idea where the Taliban media release has come from and want to assure everyone that it should not be connected to Cpharm Pty Ltd Australia," the company added in a media advisory statement.

This comes as the Taliban had earlier committed to crack down on cannabis and opium processing in Afghanistan and will not allow formers to get engaged in the drug production business, reported Khaama Press.