The reshuffle in Saudi is seen amid geopolitical tensions in the Middle East. 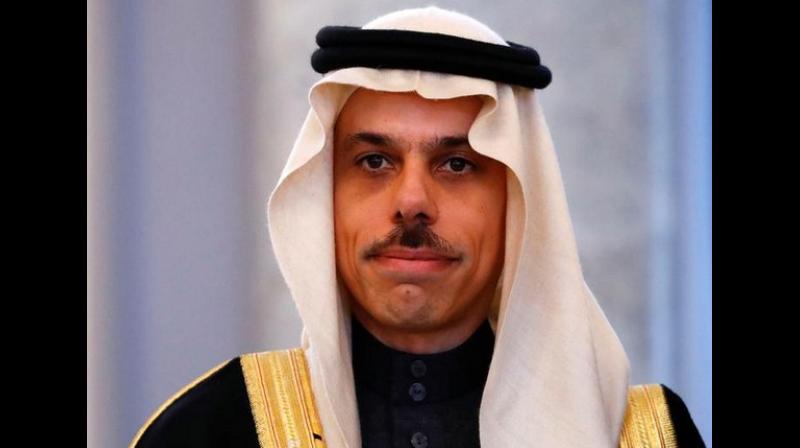 This is the third time in less than a year that the Kingdom's foreign ministry has undergone a reshuffle, amid geopolitical tensions in the Middle East.

Prior to his appointment, Al-Saud was serving as Saudi's ambassador to Germany since this year while Al-Jasser served as Director General (DG) of Saudi Arabian Airlines.

In December 2018, Adel bin Ahmed Al-Jubeir was demoted to Minister of State for Foreign Affairs from the ministry's top post in the wake of journalist Jamal Khashoggi's murder at the Saudi consulate in Istanbul on October 2 that year.

Al-Assaf replaced Al-Jubeir as the new foreign minister of Saudi Arabia at that time.

The Cabinet reshuffle comes as Saudi Arabia is opening up to the world by taking a series of measures to diversify its economy and international image and reducing its dependence on oil.

It also comes as the Kingdom is facing criticism from other countries over its involvement in the Yemen civil war.