In September, the Taliban announced a new list of 17 more ministers in the caretaker Afghanistan Cabinet 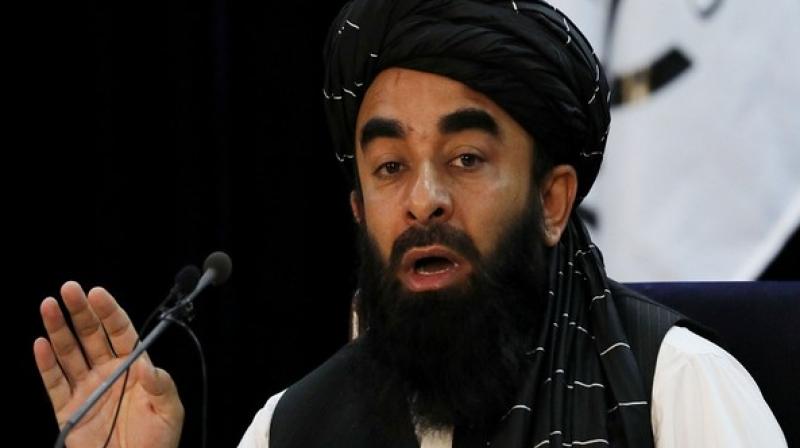 Kabul: The Taliban on Tuesday said that they have expanded their interim cabinet by adding 27 new members.

Zabihullah Mujahid, the spokesman for the interim government, said the appointments had been made in compliance with orders from Taliban's supreme leader Mullah Haibatullah Akhundzada, reported Pajhwok Afghan News.

More than two dozen high-level officials, including ministers and deputy ministers, were named.

Twenty-five others have been appointed as deputy ministers, corps commanders and heads of independent departments, according to a list released by Mujahid, reported Pajhwok Afghan News.

The Taliban in early September formed the Islamic Emirate of Afghanistan (IEA) and had appointed 33 more cabinet ministers that neither have women nor mainstream politicians from previous regimes rather it appointed the world's most dreaded and wanted cabinet ministers.

In September, the Taliban announced a new list of 17 more ministers in the caretaker Afghanistan Cabinet.

The latest list of 27 new members in the cabinet too excludes any women representation.