The UAE, whose international airports in Abu Dhabi and Dubai are major hubs, announced on Friday its first two deaths from the COVID-19 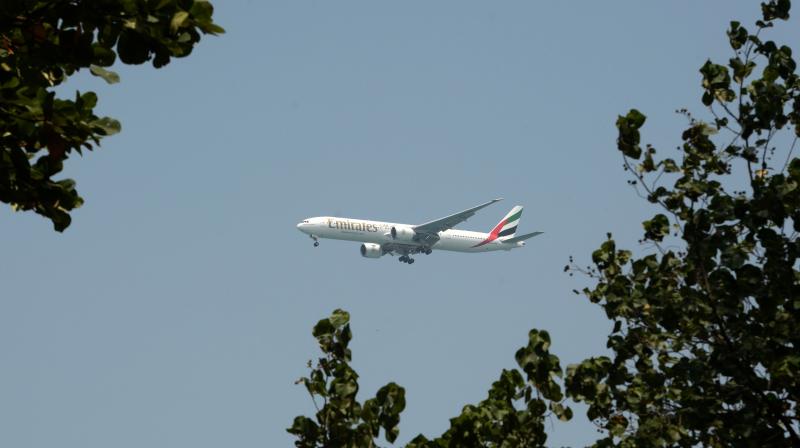 Dubai: The United Arab Emirates announced on Monday it will temporarily suspend all passenger and transit flights amid the novel coronavirus outbreak.

The Emirati authorities "have decided to suspend all inbound and outbound passenger flights and the transit of airline passengers in the UAE for two weeks as part of the precautionary measures taken to curb the spread of the COVID-19", reported the official state news agency, WAM.

It said the decision -- which is subject to review in two weeks -- will take effect in 48 hours, adding: "Cargo and emergency evacuation flights would be exempt."

The UAE, whose international airports in Abu Dhabi and Dubai are major hubs, announced on Friday its first two deaths from the COVID-19 disease, having reported more than 150 cases so far.

But the aviation giant then reversed its decision, saying it "received requests from governments and customers to support the repatriation of travellers" and will continue to operate passenger flights to 13 destinations.

"We continue to watch the situation closely, and as soon as things allow, we will reinstate our services," said the airline's chairman and CEO, Sheikh Ahmed bin Saeed Al-Maktoum.

Gulf countries have imposed various restrictions to combat the spread of the novel coronavirus pandemic, particularly in the air transport sector.

The UAE has stopped granting visas on arrival and forbidden foreigners who are legal residents but are outside the country from returning.