Intelligence Ministry says it had broken up a CIA spying ring and captured 17 suspects. 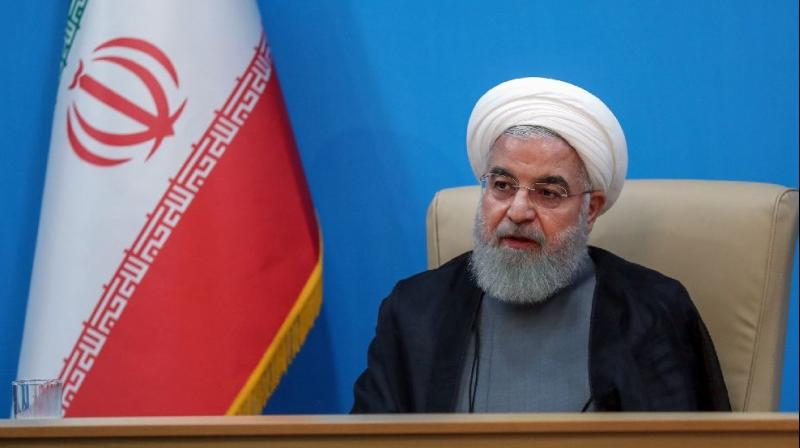 Iran has captured 17 spies working for the US Central Intelligence Agency. (Photo: File)

Dubai: Iran has captured 17 spies working for the US Central Intelligence Agency and some have been sentenced to death, Iranian media reported on Monday.

State television quoted the Intelligence Ministry as saying it had broken up a CIA spying ring and captured 17 suspects.

A ministry official said some of those arrested had been sentenced to death, the semi-official Farsnews agency reported.