Women may wear the headscarf underneath their cap or beret so long as it is the same colour as their uniform and does not cover their faces. 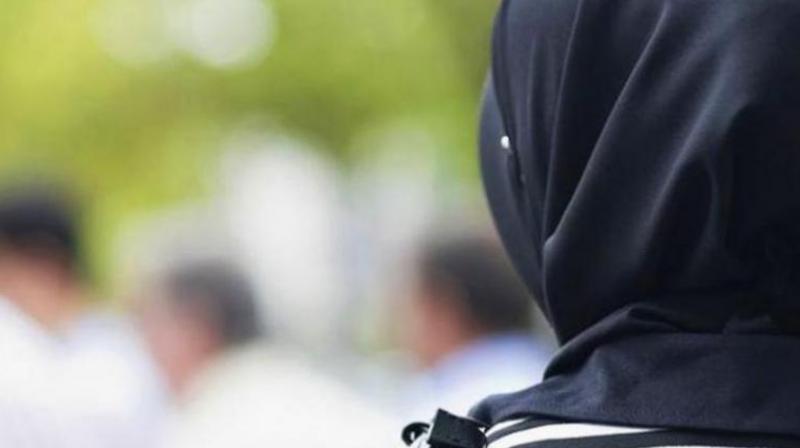 The moveapplies to female officers working in the general staff and command headquarters and branches. (Photo: Representational/File)

The move, ordered by the defence ministry, applies to female officers working in the general staff and command headquarters and branches, it said.

Women may wear the headscarf underneath their cap or beret so long as it is the same colour as their uniform and does not cover their faces.

The reform will come into force once it is published in the official gazette. It was not immediately clear if it applied to women on combat missions. It will also apply to female cadets.

The ruling Islamic-rooted Justice and Development Party (AKP) co-founded by President Recep Tayyip Erdogan has long pressed for the removal of restrictions on women wearing the headscarf.

Turkey lifted a ban on the wearing of the Muslim headscarf, known as the hijab, on university campuses in 2010.

It allowed female students to wear the headscarf in state institutions from 2013 and in high school in 2014.

In the latest key reform before the army's move, Turkey in August for the first time allowed policewomen to wear the Islamic headscarf as part of their uniform.

Erdogan's critics have long accused the president of eating away at the secular pillars of modern Turkey as set up by its founder Mustafa Kemal Ataturk when he established the Turkish republic in 1923.

The government rejects the suggestions, saying it is allowing freedom of worship for all Turkish citizens whatever their beliefs.

At the time of the controversy over the lifting of the ban on the headscarf in the police forces, pro-government media pointed out that several Western states have already granted female police officers permission to wear the headscarf.

The army has traditionally been seen as the strongest bastion of the secular state and had been traditionally hostile to any perceived Islamisation of state institutions.

But its political power has ebbed after the government increased control over the armed forces in the wake of the failed July 15 coup bid blamed on followers of US-based Islamic preacher Fethullah Gulen.