The woman in western Jeddah sought to disown her father as guardian after he refused to let her seek a passport to study abroad. 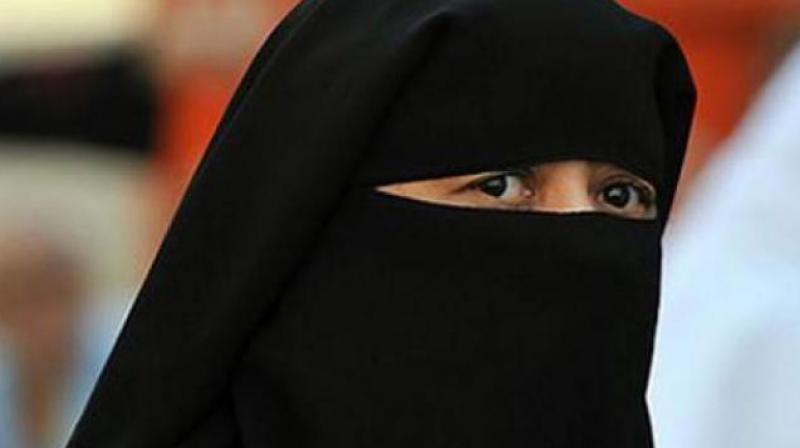 The conservative kingdom requires women to seek permission from male "guardians" -- their fathers, husbands or other male relatives -- to travel, get married and do other tasks. (Photo: File)

Riyadh: A Saudi court has ruled in favour of a woman who challenged her father's decision to not let her have a passport, reports said on Thursday, stirring an online debate on the contentious male guardianship system.

The conservative kingdom requires women to seek permission from male "guardians" -- their fathers, husbands or other male relatives -- to travel, get married and do other tasks.

In a rare case, an unnamed 24-year-old woman in western Jeddah city sought to disown her father as her guardian after he refused to let her seek a passport to study abroad, local media including the pro-government Okaz newspaper reported.

A civil court this week ordered the father to obtain a passport for the woman.

The newspaper also said the woman, a university student, had been living with her mother for 10 years and had not seen her father for six years.

Saudi Arabia is pursuing far-reaching social reforms that include a historic decision allowing women to drive, attend soccer games and take on jobs that once fell outside the narrow confines of traditional gender roles.

Crown Prince Mohammed bin Salman's Vision 2030 reform plan for a post-oil era seeks to elevate women to nearly one-third of the workforce by the end of the next decade, up from about 22 percent now.

But the kingdom also faces longstanding criticism over the male guardianship system.

Long a symbol of repression against women, the system allows men to exercise arbitrary authority to make decisions on behalf of their female relatives.

"If a woman had the right to get her own passport -- just like men -- we wouldn't need a court" to rule on the matter, tweeted Latifah Ashaalan, a member of Saudi Arabia's Shura Council, an advisory body.

The rare court case also prompted a raft of comments on social media.

"I am surprised by the contradictions in the system," said a Saudi Twitter user.

"In the end the father was forced to seek the passport against his will. Why not allow women to get their passports themselves without losing time and going through all this trouble?"