The quake could be felt as far away as New Delhi, residents there reported. 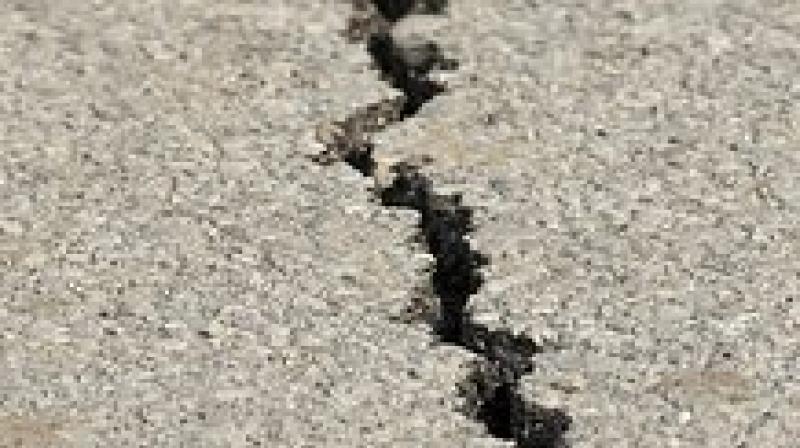 The 6.1-magnitude quake hit around 50 kilometres (30 miles) southwest of Jurm in northern Afghanistan and was over 200 kilometres deep, the USGS said. (Photo: Pixabay)

Kabul: A strong earthquake rattled Afghanistan and Pakistan on Friday afternoon, the US Geological Survey said, forcing residents into the streets in Kabul and Islamabad.

The 6.1-magnitude quake hit around 50 kilometres (30 miles) southwest of Jurm in northern Afghanistan and was over 200 kilometres deep, the USGS said.

In both capital cities, residents felt two short tremors in quick succession, however there were no immediate reports of damage.

The quake could be felt as far away as New Delhi, residents there reported, while in Lahore, panicked people came onto the streets and got out of their cars.

The quake's epicentre was in a sparsely populated, remote mountain area in Badakhshan province in the northeast of Afghanistan.

The USGS estimated there would be few economic losses from the quake, with "a low likelihood of casualties and damage."