Raqqa was the first city to fall into the hands of Islamic State militants. 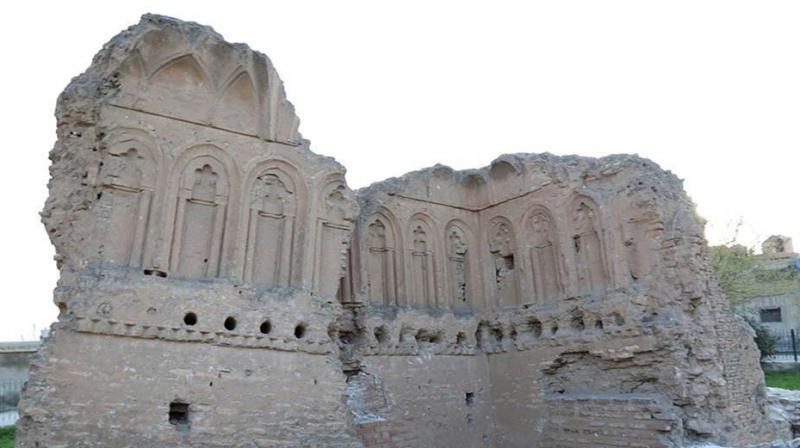 A formal declaration will be made from the city soon, after the clearing operations end. Raqqa is still full of land mines. (Photo: AP)

Baghdad: US-backed forces in northern Syria say they have captured Raqqa, once the seat of power for the Islamic State group, on Tuesday after a gruelling four-month battle that left the city in ruins.

Brig. Gen. Talal Sillo told said that there are no longer clashes in the city, which had served as the extremist group’s headquarters and self-proclaimed capital of their so-called “caliphate” for more than three years.

A formal declaration will be made from the city soon, after the clearing operations end. Raqqa is still full of land mines, Sillo added, but fighters of the Syrian Democratic Forces are now in control of the former “capital of terrorism.”

Here are five things to know about Raqqa, and what comes next in the war on IS:

Capital of the ‘caliphate’

Raqqa, on the banks of the Euphrates River and with a population of about of 200,000, was the first city to fall into the hands of Islamic State militants.

Free Syrian Army rebels and al-Qaida fighters seized the city in 2013, bringing with them Sunni jihadis from the Islamic State of Syria and Iraq, known then mostly as ISIS. The jihadis, in turn, expelled al-Qaida and the moderate opposition fighters from the city in January 2014 and set about transforming Raqqa into the de facto political capital of their soon-to-be declared “caliphate.”

IS razed Raqqa’s main Shiite mosque and converted churches into Islamic centers. Christians and other minorities were persecuted; most fled the city and the rest were compelled to pay a special tax. But those who could stay lived in relative security, as the bulk of the fighting over Syria was waged in the country’s western cities.

Self-proclaimed IS caliph and the head of the militant group, Abu Bakr al-Baghdadi, called on doctors and engineers to travel to Raqqa to help build his “caliphate” and realize the dream of global jihad. Foreign fighters flocked to the city from around the world.

Schools were closed, and children were sent to mosques for indoctrination into jihad and camps for military training. Foreign journalists and aid workers were held in the city’s prisons and beheaded in videos that brought the IS militants the global attention they craved. 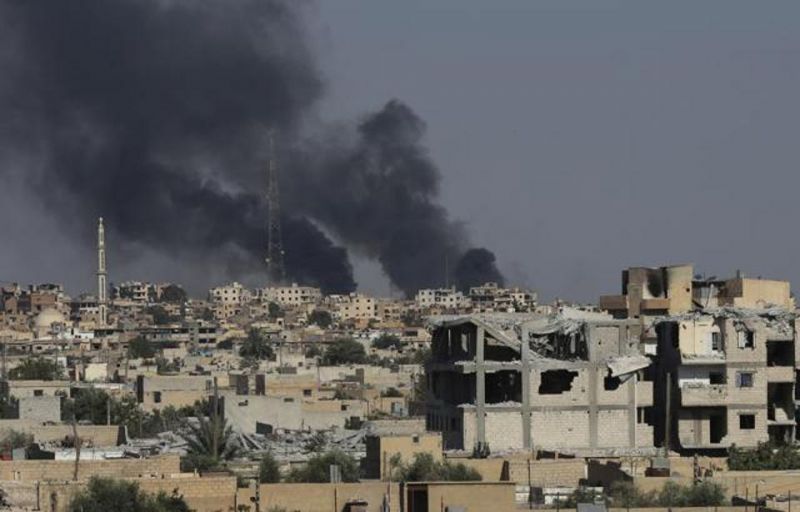 Planning for some of the major attacks in Europe in recent years, including the 2015 Paris attacks, which killed 130 people, and the 2016 suicide attacks on the Brussels airport and subway, which killed 32, was traced back to Raqqa.

Victory at a devastating cost

In June 2016, a Kurdish-led group called the Syrian Democratic Forces launched operations to capture the city. Backed by US air strikes and artillery fire, it took the SDF four months of street fighting to recapture Raqqa.

As the battle dragged on, the US-led coalition intensified its bombardment. According to Airwars, a group that monitors the human cost of the US and Russian air campaigns in Syria and Iraq, the coalition dropped more shells and bombs on Raqqa in August 2017 than it did on all of Afghanistan in the same month.

In September, the New York-based monitoring group Physicians for Human Rights said that there was only one hospital left operating in the city, which was treating wounds with just salt and water. Rescuers had stopped digging for survivors of the air strikes for fear of being struck themselves.

Airwars and the Britain-based Syrian Observatory for Human Rights say more than 1,000 civilians were killed just by coalition air strikes since SDF forces first entered the city in June.

The Pentagon says some 1,100 SDF fighters have been killed and nearly 4,000 wounded in the twin offensives on Raqqa and the nearby city of Deir el-Zour.

Today, Raqqa lies in ruins. Whole neighbourhoods have been turned to rubble, and most of the population has been displaced to overcrowded camps and towns.

Now that the Kurdish-led SDF has Raqqa, the question is what to do with it. The group has appointed a civilian administration of locals to rebuild the city, but bigger questions loom.

The SDF is a multi-ethnic force, but its Kurdish leadership harbours ambitions of autonomous rule over a Kurdish region in Syria that now includes the Arab-majority Raqqa. The ruling Kurdish Democratic Union Party, or PYD, no doubt with an eye on the Kurdish independence referendum held in Iraq on Sept. 25, understands it may never have a better opportunity to attain self-rule.

Syrian Arabs by-and-large prefer a unified country, and Kurdish domination over Raqqa threatens to engender resentment. At a summer graduation for the city’s reconstructed police corps, The Associated Press spoke to SDF-trained cadets who struggled to make sentences in Arabic.

A backlash among Raqqa’s Sunni Arab population against the Kurds is a real concern. 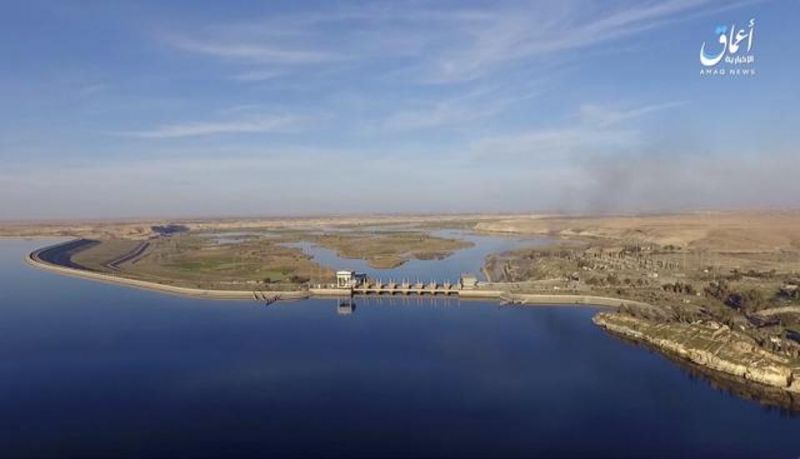 What’s next: chasing is in east Syria

The war on IS has already shifted to Syria’s eastern Deir el-Zour province, which holds much of the country’s oil and gas resources, plus a valuable crossing with Iraq. The jihadis still hold about 130 kilometers (81 miles) of the Euphrates River Valley inside Syria, including several key strongholds.

Unlike in Raqqa, there are two parties chasing IS in Deir el-Zour. Iranian- and Russian-backed Syrian government forces are gaining ground on the southeast banks of the river, while the US-backed SDF are advancing on the northwest.

The stakes are high and the two sides have exchanged accusations of firing on one another. The United States does not want Iran to secure a corridor across Iraq and Syria all the way to the Mediterranean.

IS is fighting a losing battle, and its days in northern and eastern Syria are numbered, though it will likely survive for some time as an insurgent group. The question now is who will pick up the pieces of its terrible rule.