Played no role in Saudi attacks: Iran officially denies claims made by US 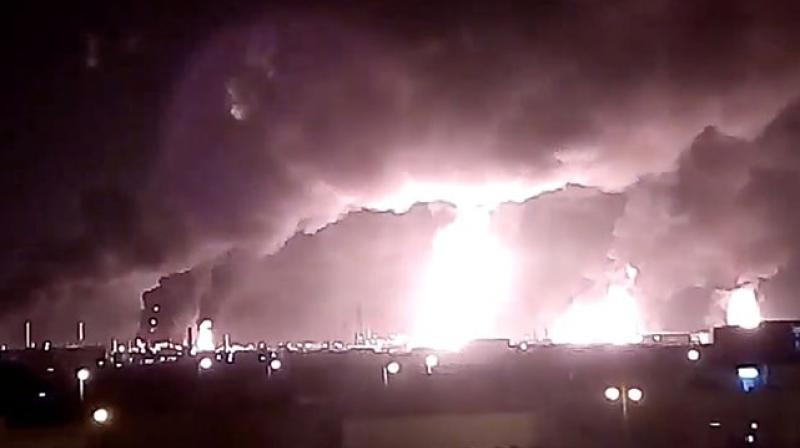 Tehran: Iran has sent the United States a diplomatic note denying any role in attacks on Saudi oil installations and warning it would respond to any action, state media said Wednesday.

The formal memo sent on Monday through the Swiss embassy, which represents US interests in Tehran, "emphasised that Iran has not played any role in this attack", the official IRNA news agency said.

It said Iran "denies and condemns claims" by US President Donald Trump and Secretary of State Mike Pompeo that it was behind the attacks.

"It was also emphasised that if any actions are taken against Iran, that action will face an immediate response from Iran and its scope will not be limited to just a threat," IRNA said.

The message was delivered on Monday afternoon, it reported, after Trump said Iran was likely to have been behind the attacks on its regional arch-rival Saudi Arabia.

US interests in Iran are represented by the Swiss embassy as the two countries have not had diplomatic relations since 1980.