UAE has denied involvement, calling the Post report 'false' and insisting that the UAE 'had no role whatsoever' in the alleged hacking. 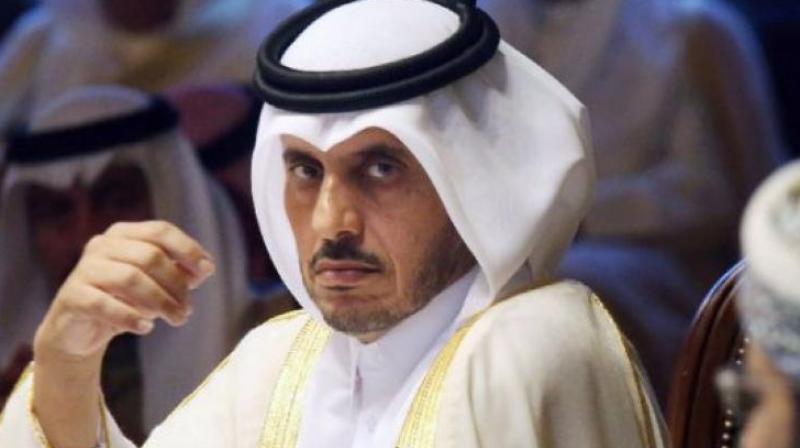 The Qatar crisis has dragged on for more than a month with neither side showing signs of backing down.

Dubai: Qatar, the tiny Gulf state being isolated by its neighbours, said the reported involvement of the United Arab Emirates in hacking its government news site
in May is "unfortunate" and a breach of agreements among the Gulf countries.

The Washington Post, quoting unnamed US intelligence officials, reported Sunday that the UAE orchestrated the hacking and planted a false story that was used as a pretext for the crisis between Qatar and four Arab countries.

The UAE has denied involvement, calling the Post report "false" and insisting that the UAE "had no role whatsoever" in the alleged hacking. The UAE along with Saudi Arabia, Egypt and Bahrain cut diplomatic ties and severed air, land and sea links with Qatar in early June over allegations that it supports extremist ideology a charge Qatar denied.

The crisis has dragged on for more than a month with neither side showing signs of backing down. Qatar maintained from the beginning that the quotes attributed to its ruler were the result of a hacking. It said in a statement yesterday that the Post report "unequivocally proves that this hacking crime took place."

Sheikh Saif bin Ahmad Al Thani, the head of Qatar's government communications office, said "it is especially unfortunate that this shameful act of cyber terrorism is being attributed to a fellow member of the Gulf Cooperation Council.

The GCC is a six-member bloc that includes Bahrain, Kuwait, Oman, Qatar, Saudi Arabia and the UAE. Kuwait has been serving as a mediator in trying to resolve the current Gulf crisis.

Sheikh Saif said a Qatari government investigation into the hacking is ongoing and that prosecutors will "take all necessary legal measures to bring to justice the perpetrators and instigators of this crime."