Local opposition MP Tur Yildiz Bicer posted pictures on Twitter of soldiers slumped on benches in the hospital and others on a drip. 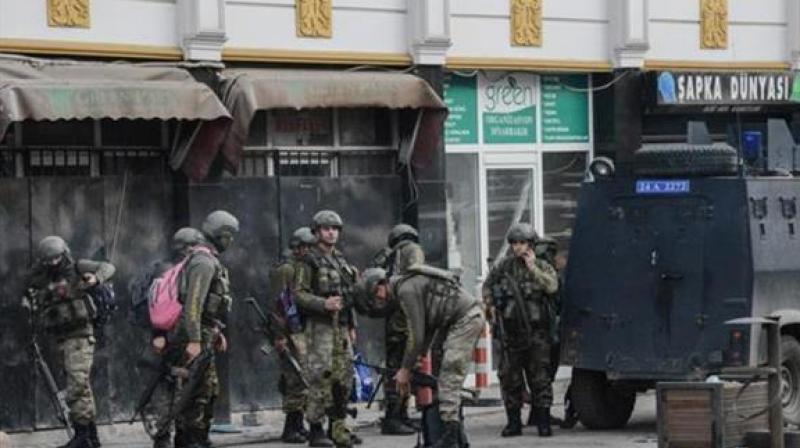 Istanbul: Turkey on Sunday detained 21 employees of a catering firm after more than 700 soldiers required medical attention in an outbreak of food poisoning in the west of the country.

The soldiers at the barracks in the western Manisa province ate a meal of soup, rice, chicken and yoghurt but hundreds were then rushed to hospital with stomach pains and dizziness.

A total of 731 soldiers required medical attention while 21 workers with the catering contractor who supplied the food were detained, Manisa chief prosecutor Akif Celalettin Simsek said in a statement, according to the Anadolu news agency.

Local opposition MP Tur Yildiz Bicer posted pictures on Twitter of soldiers slumped on benches in the hospital and others on a drip. The situation is all the more alarming for the army because less than a month ago, the same barracks was struck by food poisoning in which one soldier died.

In a sign of the authorities' concern, Defence Minister Fikri Isik visited the sick soldiers in hospital overnight, saying all were set to make a full recovery.

"We don't see a significant problem, just some of our soldiers are being kept in for observation," he said. "No one is in intensive care or has their life in danger". Isik said 200 soldiers had been hospitalised after the May food poisoning incident, which was caused by salmonella bacteria.