Riyadh and Baghdad reached a deal 'to renovate the Arar border post and fully open it for trade and passage for visitors'. 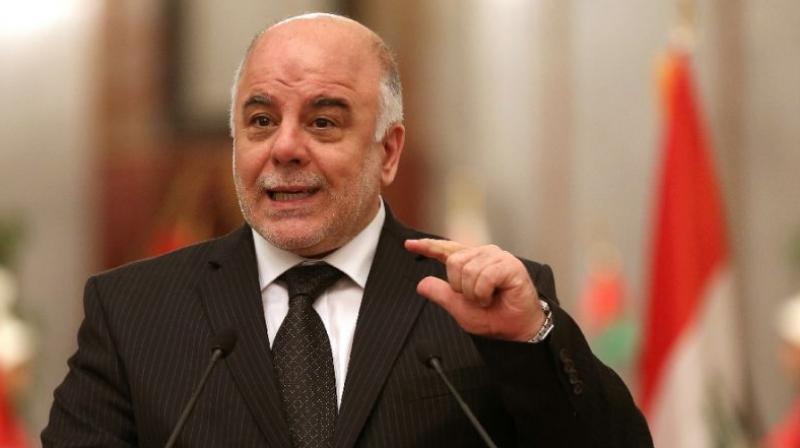 Baghdad: Iraqi and Saudi officials on Wednesday inspected a border crossing between their countries to examine how to reopen the frontier, closed for the past 27 years, officials said.

The border has been shut to all travellers except Iraqi Muslim pilgrims heading to and from Mecca in western Saudi Arabia since Saddam Hussein’s 1990 invasion of Kuwait.

Riyadh and Baghdad reached a deal “to renovate the Arar border post and fully open it for trade and passage for visitors between the two countries” when Iraqi Prime Minister Haider al-Abadi visited Saudi Arabia in June, his spokesman Saad al-Hadithi said.

Thamer al-Sabhan, a Saudi junior minister and former ambassador to Baghdad, visited the Arar border post in southwestern Iraq along with Iraqi officials and Brett McGurk, the senior US envoy to the international coalition fighting the Islamic State group in Iraq and Syria.

Sabhan tweeted a picture of himself at the border with the caption “from the Iraq of brotherhood and friendship”.

In 2016, Sabhan became the first Saudi ambassador to Iraq in a quarter century, after ties were cut following the invasion of Kuwait. Iraqi troops were expelled from the emirate by a US-led multinational coalition based in Saudi Arabia.

Although Sabhan was recalled to Riyadh later last year following comments he made on the role of Shiite militias in Iraq, the two countries have shown their desire to improve relations.

Faleh al-Essawi, a senior Iraqi provincial council official who also visited the crossing, said today’s inspection was intended to “see how to make the Arar border post function” and to open the frontier for trade.

Relations have been tense between Sunni powerhouse Saudi Arabia and Iraq which has had a Shiite-dominated government since Saddam’s fall in a 2003 US-led invasion.

But a flurry of visits between the two countries this year appears to indicate a thawing of ties.