A senior police officer at the scene told news site Ynet that "a man went to receive medical treatment at the clinic here in Holon. 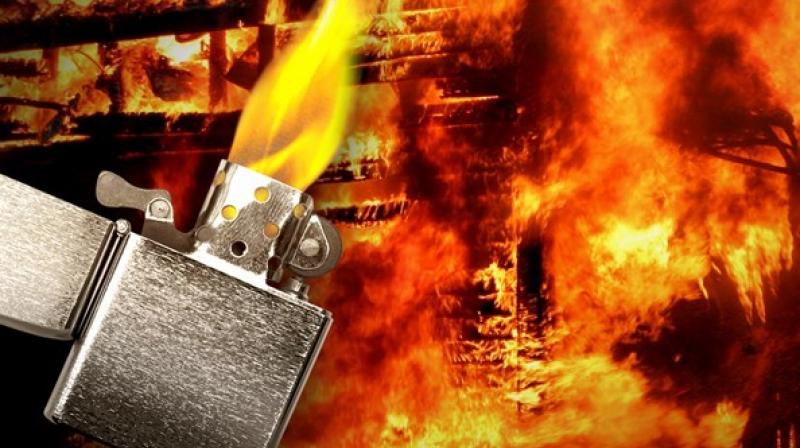 The nurse who died was a woman named Tova Kararo, 56. (Photo: Pixbay)

Jerusalem: An elderly man burnt a nurse alive at a clinic in central Israel on Tuesday after apparently being dissatisfied by the treatment he had received, police said.

The suspect, in his late 70s, fled the scene in his car after the incident in Holon, southeast of Tel Aviv, but was later arrested, police said. The nurse who died was a woman named Tova Kararo, 56.

A senior police officer at the scene told news site Ynet that "a man went to receive medical treatment at the clinic here in Holon. "We understand he wasn't satisfied and during a verbal exchange poured flammable fluid on the nurse taking care of him," the officer said.

The director of the Clalit health service that operates the clinic said in an interview with public radio that the perpetrator's "medical background" was known, implying the patient might have had mental issues.

A police spokeswoman confirmed the perpetrator was apparently "mentally unstable." Media reported he was a Holocaust survivor who had received a vaccination last week which he thought was an attempt to poison him.

The Histadrut labour union announced a two-hour strike on Wednesday morning in tribute to Kararo and in solidarity with health workers.