Nearly dozen women's right advocates were detained weeks before ban on driving -- which they had campaigned against -- was lifted last year. 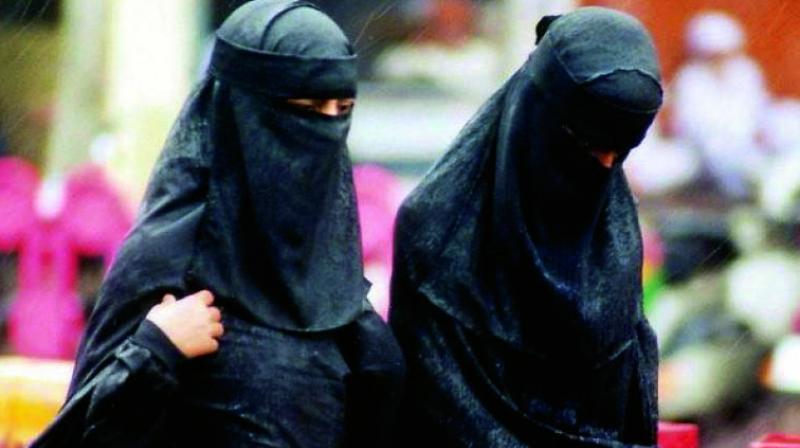 The animated clip posted on Twitter at the weekend by a verified account of the State Security Presidency said "all forms of extremism and perversion are unacceptable".

It listed those concepts alongside takfir - the Islamist militant practice of labelling followers of other schools of Islam unbelievers.

"Don't forget that excess of anything at the expense of the homeland is considered extremism," said the promo's voiceover.

As part of plans to open up society and attract foreign investment to transform Saudi Arabia's oil-dependent economy, Crown Prince Mohammed bin Salman has pushed for a more moderate form of Islam and promoted nationalist sentiment.

He has loosened social restrictions and launched a tourist visa and, as Saudi Arabia prepares to take over the presidency of the Group of 20 countries next year, Riyadh has chipped away at a guardianship system that assigns each woman a male relative to approve important decisions throughout their lives.

But the authorities have also cracked down on dissent, arresting scores of critics including clerics, intellectuals and activists.

Nearly a dozen women's right advocates were detained weeks before a ban on women driving -- which they had campaigned against -- was lifted last year. Activists and diplomats speculated that may have been a message that reform would happen only at the government's initiative.

The public prosecutor has said the women were arrested on suspicion of harming Saudi interests and offering support to hostile elements abroad. Some of the charges relate to their rights work.

Under Saudi law, supporting groups classified as extremist organisations can lead to imprisonment.

Homosexuality and atheism have long been illegal and punishable by death in the absolute monarchy, where public protests and political parties are banned and the media is tightly controlled.