IMF made these remarks in its staff report on USD 6 billion bailouts to Pakistan approved by its executive board earlier this week. 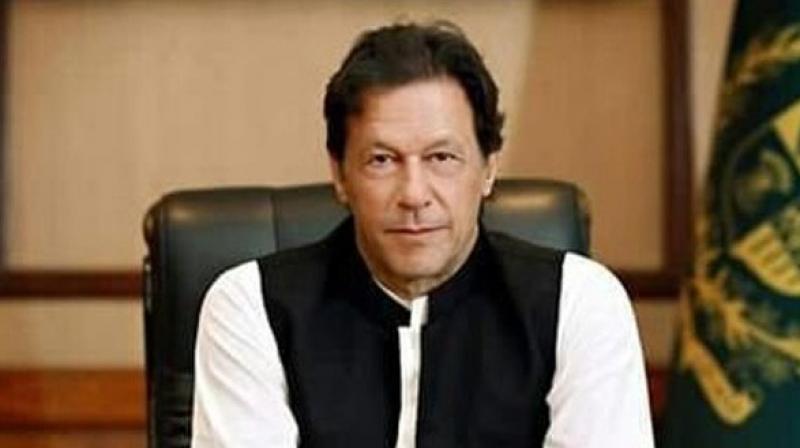 Islamabad: The International Monetary Fund (IMF) has lashed out at ruling Imran Khan-led Pakistan Tehreek-i-Insaf (PTI) for not adopting adequate policies to address the economic crisis in the country.

The IMF blamed the current PTI government for delayed and yet unsatisfactory policy action for correction.

"Similarly, fiscal slippages in the first half of the fiscal year have been significant despite the adoption of two budget amendments. Finally, increases in power and gas tariffs have not been sufficient to stem the accumulation of quasi-fiscal losses," the IMF noted.

IMF made these remarks in its staff report on USD 6 billion bailouts to Pakistan approved by its executive board earlier this week.

The agency held the PML-N government responsible for unbalanced policies and unfinished reforms.

IMF also pointed out that dull progress in structural progress continued to hamper investment and allowed "inefficient state-owned entities (SOEs) to linger and a large informal economy to expand".

The three-year bailout package was approved by the IMF's Executive Board last week.

"IMF Executive Board approved today a three-year US$6 billion loan to support Pakistan's economic plan, which aims to return sustainable growth to the country's economy and improve the standards of living," Gerry Rice, the IMF's spokesperson had confirmed the news on Twitter on July 3.

The Asian Development Bank has also announced plans to lend USD 10 billion to Pakistan for various development projects over the next five years.