16 Palestinian children killed, over 1200 injured by Israeli forces this year 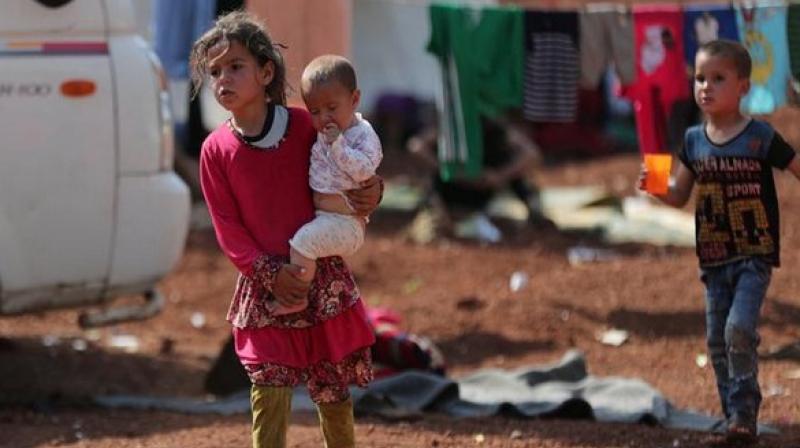 Palestinians protesting against Israel have demanded a separate state with self-governance, as part of a two-state solution, a move which the United States is in favour of. (Photo: ANI)

Gaza City: Israeli troops have killed at least 16 Palestinian children and injured more than 1,200 others in Gaza Strip in the first half of 2019, a Palestine-based NGO said on Wednesday.

The Al-Mezan Center for Human Rights said in a statement that as many as 1,233 minors were wounded by Israeli forces during weekly anti-occupation demonstrations at the Gaza-Israel buffer zone, Anadolu News Agency reported.

The NGO said that about 16 children were rounded up in the last six months and documented 17 Israeli attacks on Palestinian schools and medical institutions across the Gaza Strip.

Currently, as many as 250 Palestinian children are languishing in various detention centres in Israel, according to the Palestinian Prisoners Society.

Palestinians protesting against Israel have demanded a separate state with self-governance, as part of a two-state solution, a move which the United States is in favour of.

Ever since anti-occupation protests began in Gaza Strip over a year ago, scores of Palestinians have lost their lives and thousands of others wounded by Israeli forces deployed near the buffer zone.

The Palestinians are also demanding an end to Israel's 11-year blockade of the Gaza Strip, which has affected nearly two million people from getting access to basic needs.