Turkish journalists and opposition protest against detention of reporters

According to journalists' associations, about 170 media outlets have been closed and nearly 800 press cards cancelled. 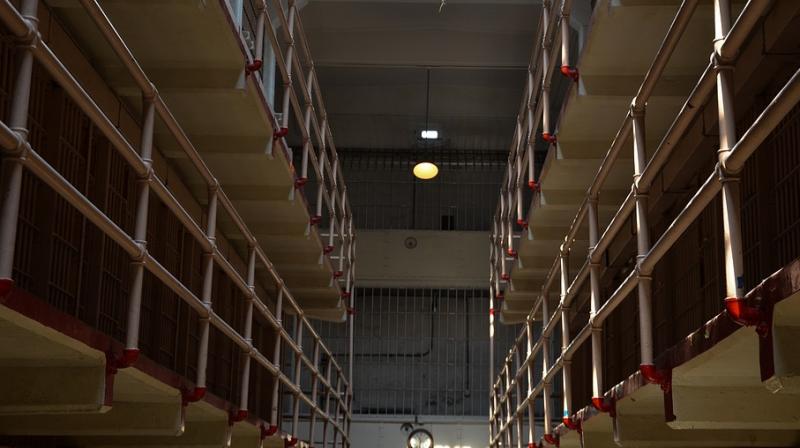 Istanbul: Turkish journalists and opposition lawmakers protested in Istanbul Saturday against the detention of reporters, as a crackdown on the media has accelerated after the failed coup against President Recep Tayyip Erdogan.

"Journalism is not a crime" and "We will not remain silent," chanted the crowd of some 50 people, who railed against the conditions the journalists are held in.

"Many jailed journalists are not allowed to receive letters under the state of emergency conditions," said Baris Yarkadas, an opposition lawmaker with the Republican People's Party.

Yarkadas added he hoped the government would lift the ban. In a gesture of protest, the demonstrators mailed cards to their detained colleagues.

The Turkish government imposed a state of emergency in the wake of the failed July 15 coup attempt aiming to oust Erdogan, which critics say has been used for a massive clampdown on Erdogan's opponents and not merely suspected coup plotters.

According to journalists' associations, about 170 media outlets have been closed and nearly 800 press cards cancelled.

More than 100 journalists and media contributors are in jail, said Reporters Without Borders in a December report, which said the country led a rise in journalist detentions in 2016.

"The number of detained professional journalists in Turkey has risen 22 percent after quadrupling in the wake of the failed coup d'etat in July," it said.

Last month's detention of Deniz Yucel, 43, a German journalist for the Die Welt daily on terrorism-related charges has strained relations between Ankara and Berlin.

"Deniz Yucel is a professional, he is known to be a very good journalist," Fatih Polat, editor-in-chief of the Turkish daily Evrensel, told AFP.

"We will give any kind of support for his and other jailed journalists' release," he said.