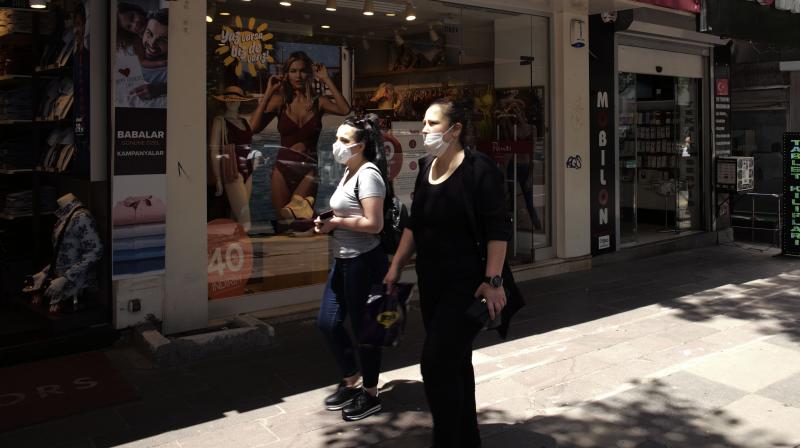 Ankara: President Tayyip Erdogan said on Tuesday Turkey was largely lifting stay-at-home orders for people aged over 65 and for children as part of a further easing of restrictions imposed to curb the spread of the new coronavirus.

Turkey had already lifted restrictions on intercity travel and allowed restaurants, cafes, parks and sports facilities to reopen on June 1 after a sharp slowdown in the number of new cases and fatalities due to COVID-19, the lung disease caused by the virus.

In a televised statement following a cabinet meeting, Erdogan also said his government would provide incentives to boost employment and would support industry to maintain export- and production-oriented growth to revive the economy.

“We will support employment for young people under 25 and enable them to get (work) experience,” he said, adding that “normalisation support” would be provided to employers.

The Turkish economy is expected to tip into recession as a result of the government’s containment measures, but Erdogan has said there will be a quick recovery.

He said that a stay-at-home order for those aged under 18, in place for two months, was lifted on condition that young children were accompanied by parents, while over-65s were to be allowed out between the hours of 10 am and 8 pm.

Cinemas, theatres and wedding halls will open from July 1, while restaurants and cafes will be able to remain open until midnight, two hours later than previously allowed, he added.

Health Ministry data showed 993 new COVID-19 cases were diagnosed on Tuesday, bringing the total number to more than 172,000, with more than 4,700 deaths.