Iran launches missiles on Iraq base housing US troops

It said the missiles were in response to a US strike last week that killed Iranian general Qasem Soleimani. 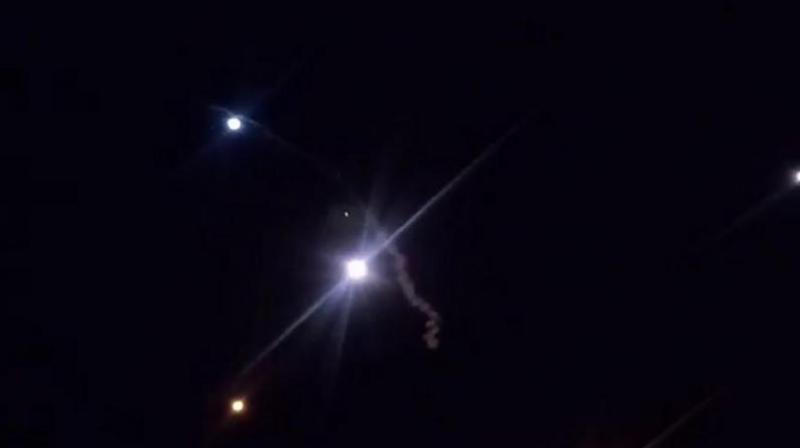 Baghdad: Iran on Wednesday launched a missile attack on an Iraqi airbase where US forces are based, threatening "more crushing responses" if Washington carried out further strikes, Iranian state media said.

It said the missiles were in response to a US strike last week that killed Iranian general Qasem Soleimani and Iraqi top commander Abu Mahdi al-Muhandis.

Security sources told AFP that nine rockets hit the sprawling Ain al-Asad airbase in the country's west, the largest of the Iraqi military compounds where foreign troops are based.

The attack came in three waves just after midnight, the sources said.

Iran swiftly claimed responsibility for the attack, with state TV saying it had launched "tens of missiles" on the base and promised "more crushing responses" if the US carried out further strikes.