Under Israeli law, the country's largely ceremonial president has the authority to issue a pardon. 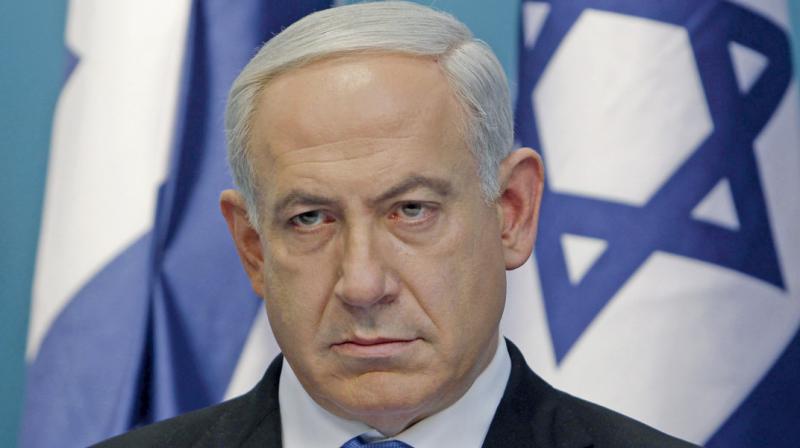 Tel Aviv: An Israeli soldier, Elor Azaria, was on Wednesday convicted of manslaughter in the deadly shooting of a wounded Palestinian attacker, capping a nine-month saga that has deeply divided the country.

The verdict, which marks a rare case of an Israeli military court convicting a soldier for lethal action taken on field, threatened to deepen the rift.Military commanders have condemned the soldier's conduct, while much of the public and leading members of the nationalist ruling coalition have rallied behind him.

Under Israeli law, the country's largely ceremonial president has the authority to issue a pardon.

Hours after the verdict, Prime Minister Benjamin Netanyahu called for Mr Azaria to be pardoned, plunging into the raging political debate that has divided the country and putting himself at odds with the military.

On his Facebook page, Netanyahu wrote: “I support granting Elor Azaria a pardon.” He also urged the public to support the Army and its commanders.

Mr Azaria, an Army medic, was caught on video in March fatally shooting the wounded Palestinian, who had stabbed a soldier in the West Bank city of Hebron.