The group's statement showed an image of a young boy carrying an assault rifle and gave no further details. 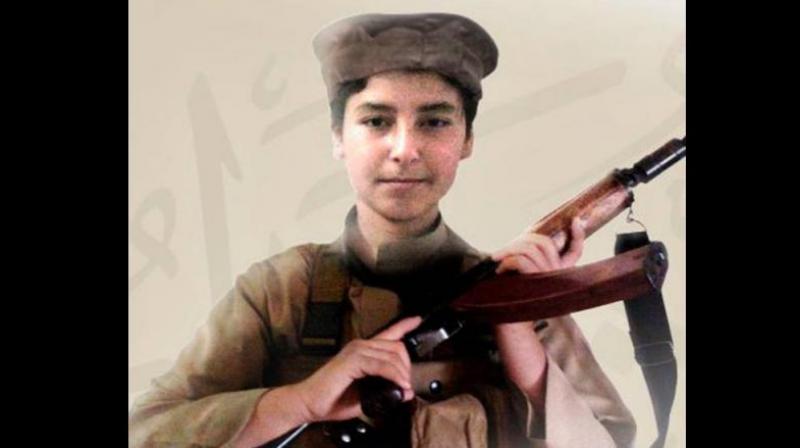 Cairo: A son of ISIS leader Abu Bakr al-Baghdadi has been killed in the city of Homs in Syria, the group's news channel reported on Tuesday.

"Hudayfah al-Badri ... the son of the Caliph ... was killed in an operation against the Nusayriyyah and the Russians at the thermal power station in Homs," the statement said. `

The statement showed an image of a young boy carrying an assault rifle and gave no further details.

Baghdadi's whereabouts remain unknown, but the wording of Tuesday's statement seemed to imply he is still alive.

The secretive ISIS leader has frequently been reported killed or wounded since he declared a caliphate to rule over all Muslims from a mosque in Mosul in 2014, after leading his fighters on a sweep through northern Iraq.

Baghdadi's last message came in the form of an undated 46-minute audio recording, released via the Al-Furqan news organization in September, where he urged followers across the world to wage attacks against the West and to keep fighting in Iraq, Syria and elsewhere.