A 'sudden death' was reported at a residential property and a 'man in his late 30s was found deceased', said a police statement. 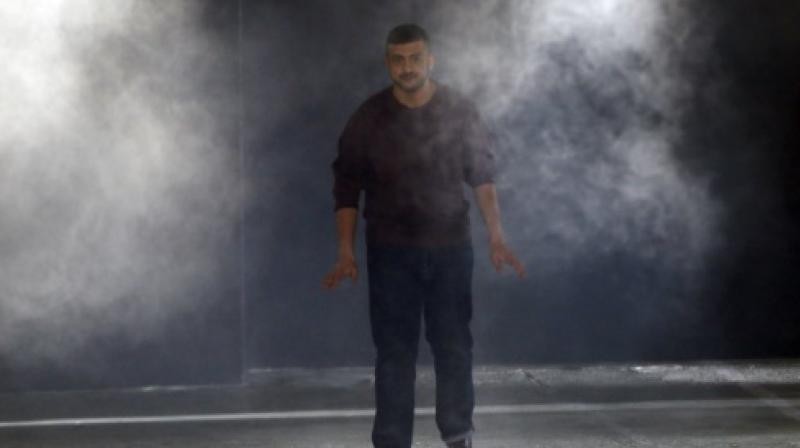 Sheikh Khalid was the founder and creative director of a fashion brand, QASIMI, and debuted his collection in 2008. (Photo: AFP)

Dubai: A son of the ruler of Sharjah was buried in the Emirate on Wednesday, and a three-day mourning period began after his unexpected death in London.

Sheikh Khalid bin Sultan al-Qasimi was reported to be 39.

His father, Sheikh Sultan bin Mohammed al-Qasimi, and other Emirati officials took part in the funeral procession as flags flew at half-mast.

The government of Sharjah, one of the seven emirates making up the UAE, said on Tuesday that Sheikh Khalid died in London a day earlier, without elaborating further.

London's Metropolitan Police said they were investigating an "unexplained death" in Knightsbridge on Monday but declined to reveal names.

A "sudden death" was reported at a residential property and a "man in his late 30s was found deceased", said a police statement.

The police also said a post-mortem examination carried out on Tuesday was inconclusive, adding they await the results of further tests. No arrests have been made.

Sheikh Khalid was the founder and creative director of a fashion brand, QASIMI, and debuted his collection in 2008.

He has a degree in architecture and another in fashion design from London's prestigious, Central Saint Martins arts school.

"Khalid was praised for his tenacious yet sensitive exploration of social-political issues, particularly those pertaining to the Middle East and its sometimes strained relationship with the West, a subject very close to his heart and upbringing," his website said.

Leaders from across the Arab world, including Saudi Crown Prince Mohammed bin Salman and the emir of Kuwait, Sheikh Sabah Al-Ahmed Al-Sabah, sent messages of condolences to the ruler of Sharjah, according the UAE's state news agency.