US hits back on Taliban with air strikes 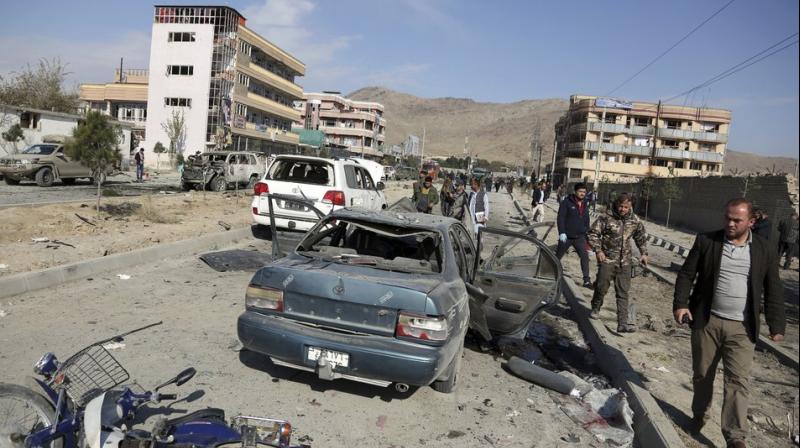 Kabul: The US hit Taliban fighters with an air strike for the first time in 11 days in response to an insurgent attack on Afghan forces in southern Helmand province on Wednesday, an American military spokesman said.

"The US conducted an airstrike on March 4 against Taliban fighters in Nahr-e Saraj, Helmand, who were actively attacking an #ANDSF checkpoint. This was a defensive strike to disrupt the attack," US Forces-Afghanistan spokesman Sonny Leggett tweeted.