The US on Thursday carried out a strike near Baghdad's international airport killing Soleimani, a US-designated terrorist. 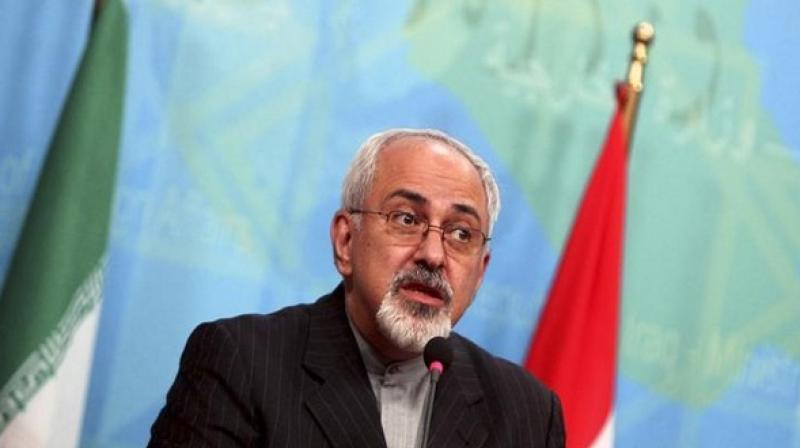 Tehran: Iran on Thursday (local time) termed the US' act of killing the head of Iran's elite Quds Force, General Qassem Soleimani, an "extremely dangerous and a foolish" escalation.

Iran Foreign Minister Javed Zarif took to Twitter soon after Pentagon confirmed the killing of Soleimani. He said that Washington bears responsibility for all consequences of its "rogue adventurism".

The US on Thursday carried out a strike near Baghdad's international airport killing Soleimani, a US-designated terrorist, along with six others on the direction of President Donald Trump.

Washington had accused Soleimani of orchestrating several attacks on coalition bases in Iraq including the December 27 attack in which American and Iraqi personnel were killed.

The strike has escalated the tensions between the United States and Iran. The attack has come days after an Iran-backed militia and other protestors attacked the United States Embassy in Baghdad. The attack on the embassy came as a retaliation to a deadly US airstrike that killed at least 25 people of the Popular Mobilization Forces.

The US has vowed to take action against the breach by protestors. Earlier in the day, Secretary of Defense Mark Esper said it's time for Iran to start "acting like a normal country".