The Saudi stance on the issue was conveyed to India in a two-hour meeting between NSA Ajit Doval and Saudi Crown Prince. 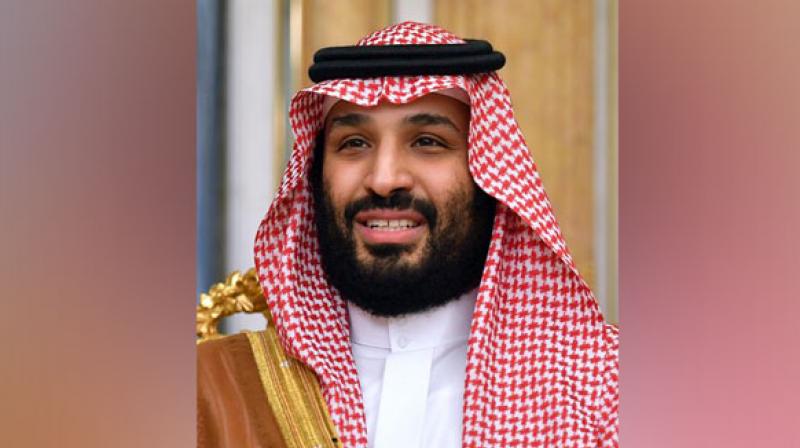 Highly placed sources said a wide range of issues were discussed on various aspects of bilateral relations in the meeting between Doval and the Saudi crown prince. (Photo: ANI)

Riyadh/New Delhi: Saudi Arabia has told India that it understands "India's approach and actions in Jammu and Kashmir".

The Saudi stance on the issue was conveyed to India in a two-hour meeting between National Security Advisor Ajit Doval and Saudi Crown Prince Mohammed Bin Salman in Riyadh on Wednesday, sources told ANI.

Highly placed sources said a wide range of issues were discussed on various aspects of bilateral relations in the meeting between Doval and the Saudi crown prince.

India abrogated Article 370 in Jammu and Kashmir on August 5 and bifurcated the state into two new Union Territories- Jammu-Kashmir and Ladakh.

The important visit of Doval to Saudi Arabia highlights the regular and ongoing close consultations at highest levels between the two sides on issues of mutual importance, the sources said.

Prime Minister Narendra Modi and NSA Ajit Doval have developed close ties with the Saudi leadership over the last five years, which have also been credited for the closer security and intelligence cooperation between two countries.

Sources said the visit will further strengthen the deep bond between the two countries and help identify specific areas of cooperation at a time when Saudi Arabia is looking to diversify its economy in line with the crown prince's vision 2030.

Saudi has announced that it will make investments worth nearly USD 100 billion in India.

NSA also had a meeting with his Saudi counterpart Musaid Al Alban, who chairs the Council of Political and Security Affairs of Saudi Arabia. He is also Chairman of National Cyber Security Authority.

"They both discussed issues of national and regional security. Both sides highlighted the importance of close security ties," the sources said.