The attack comes just before the 50th anniversary of the 6-Day War in which Israel occupied Gaza Strip, West Bank, including east Jerusalem. 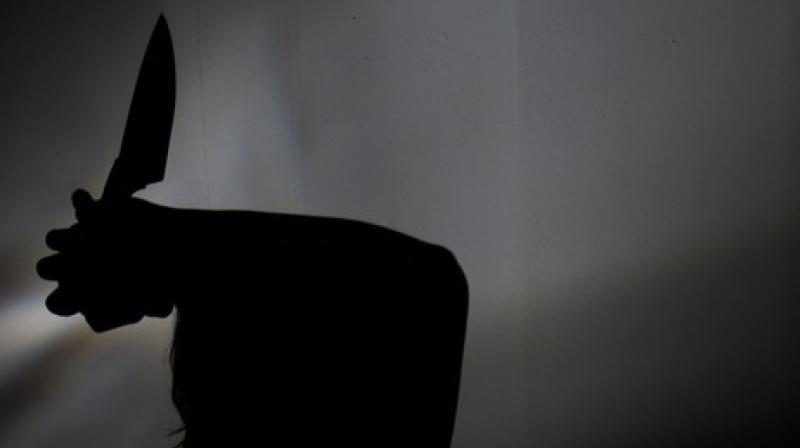 Medics from Israel's Magen David Adom emergency service said that the soldier was brought to hospital with a stab wound on his upper body. (Photo: Pixabay/Representational)

Jerusalem: A Palestinian woman stabbed an Israeli soldier outside a Jewish settlement in the northern West Bank on Thursday before being shot and critically wounded, the army and medics said.

The attack came just days before the 50th anniversary of the Six-Day War in which Israel occupied the Gaza Strip and the West Bank, including east Jerusalem.

The soldier was brought to hospital with a stab wound on his upper body, medics from Israel's Magen David Adom emergency service said.

The assailant was in critical condition, the medics added. The attack took place at the entrance to Mevo Dotan, a Jewish settlement southwest of Jenin. The army said the assailant used a knife and was shot by military ‘forces at the scene’.

A wave of unrest that broke out in October 2015 has claimed the lives of 266 Palestinians, 41 Israelis, 2 Americans, 2 Jordanians, 1 Eritrean, 1 Sudanese and 1 Briton, according to the report.

Israeli authorities say most of the Palestinians killed were carrying out knife, gun or car-ramming attacks. Others were shot dead during protests or clashes, while some were killed in Israeli air strikes on the Gaza Strip.

The violence has subsided in recent months.