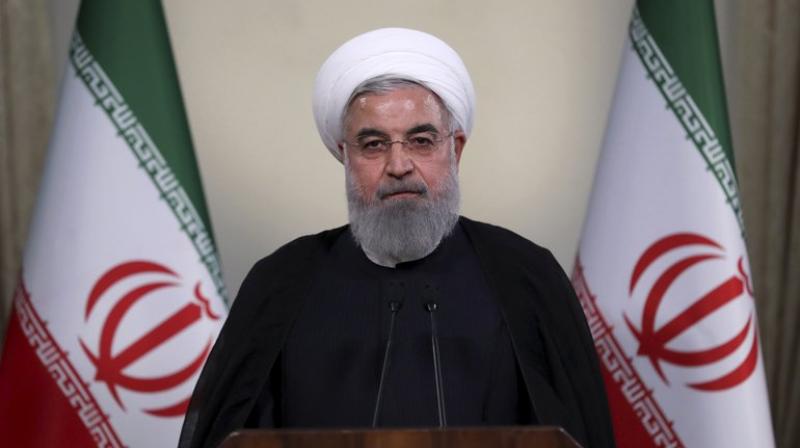 DUBAI: Iran’s president said on Wednesday the United States had missed a historic opportunity to lift sanctions on his country during the coronavirus outbreak, though he said the penalties had not hampered Tehran’s fight against the infection.

“It was a great opportunity for Americans to apologise and to lift the unjust and unfair sanctions on Iran,” Hassan Rouhani said in a televised cabinet meeting.

“The sanctions have failed to hamper our efforts to fight against the coronavirus outbreak.”

Friction between Tehran and Washington has increased since 2018 when U.S. President Donald Trump pulled the United States out of Tehran’s 2015 nuclear deal with six nations and re-imposed sanctions, crippling its economy.

On Tuesday, U.S Secretary of State Mike Pompeo raised the possibility that the United States might consider easing sanctions on Iran and other nations to help fight the coronavirus, but gave no concrete sign it plans to do so.