Glausiusz, a well-known member of Salford's Orthodox Jewish Community, would assault victims, vulnerable because of their young age. 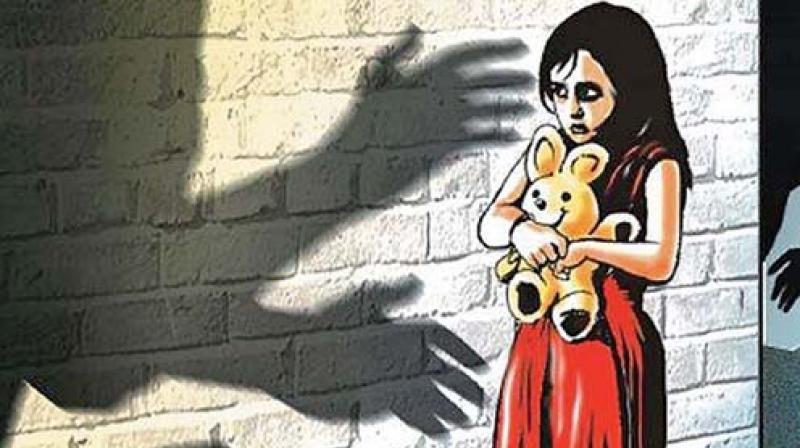 London: The Manchester Crown Court has sentenced a 47-year-old man to 22 years in prison for raping and sexually abusing children as young as seven years. The accused also beat up the children and threatened them against complaining about him.

In one instance, the accused, David Glausiusz, raped a child and also beat him with a piece of wood and stood on the child’s stomach, according to a report in Daily Mirror. He would silence them, saying that they would not be believed if they tried to complain about him.

Glausiusz, a well-known member of Salford's Orthodox Jewish Community, would assault victims who were vulnerable because of their young age. “Because of their youth and lack of understanding of sexual matters all children had some difficulty describing what had happened to them”, Judge Martin Rudland said.

After months of enquiries, police were able to identify a number of victims, locally and internationally. “We are determined to continue working with a range of partners to safeguard victims and prosecute offenders and I’d like to recognise the valiant steps his victims have taken to put him behind bars”, said DCI Alan Clitherow, of Greater Manchester Police’s Salford Borough.

Police were first alerted in April 2014, when someone informed Salford Children’s Social Care about a young boy being abused.

He will spend half of his sentence in jail and the remaining half on temporary release. He will have to sign the sex offenders register for rest of his life. He was convicted following a seven-week trial at Manchester Crown Court.

Glausiusz’s victims will be awarded compensation at another hearing scheduled within 28 days in the same court.