The pilot of newly-signed Premier League striker Emiliano Sala on board was not authorised to fly at night. 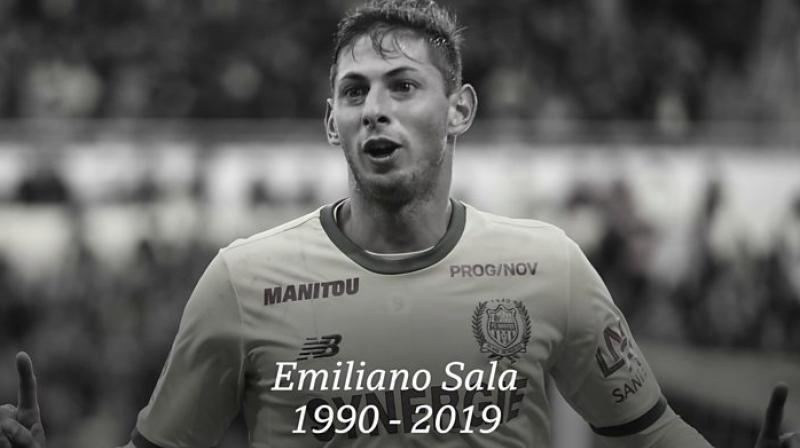 London: The pilot of a small plane that plunged into the English Channel with newly-signed Premier League striker Emiliano Sala on board was not authorised to fly at night, the BBC reported on Saturday.

The report said the pilot, David Ibbotson, was colour blind, which would have automatically disqualified him from night flights.

Contacted by news agency AFP, Britain's Civil Aviation Authority did not confirm the report, saying only that an investigation was still under way.

The Air Accident Investigations Branch (AAIB) said: "Licensing continues to be a focus of the AAIB's safety investigation, but matters of legality are an issue for the regulator."

The AAIB last month said the plane carrying Sala was not authorised to make commercial flights.

But the investigators pointed out that Ibbotson had in the past transported people on a cost-share basis, which is authorised by the regulation for small planes.

Sala was on his way in the late evening from his old club Nantes in France to his new home at Cardiff City.

His body was recovered from the submerged wreckage of the plane. Ibbotson's body has never been found.