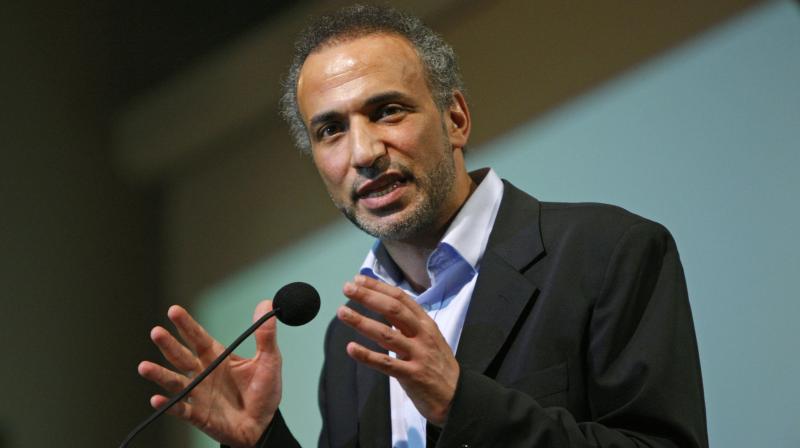 Ramadan’s lawyer, Yassine Bouzrou, has denied the accusations and says his client is suing for ‘false allegations.’ (Photo: AP)

Le Monde and Le Parisien newspapers reported Saturday that a woman filed a complaint this week against Ramadan for an alleged rape in 2009. Last week, a woman said she was assaulted by Ramadan in 2012.

Paris prosecutors say they have opened a rape and sexual assault investigation against Ramadan following the first complaint. Ramadan’s lawyer, Yassine Bouzrou, has denied the accusations and says his client is suing for “false allegations.”

Ramadan teaches Islamic Studies at Oxford University and has written numerous books on Islam and the integration of Muslims in Europe.