The teacher was forced to reverse the decision to impose a ban on the hijab for girls below the age of eight earlier this month. 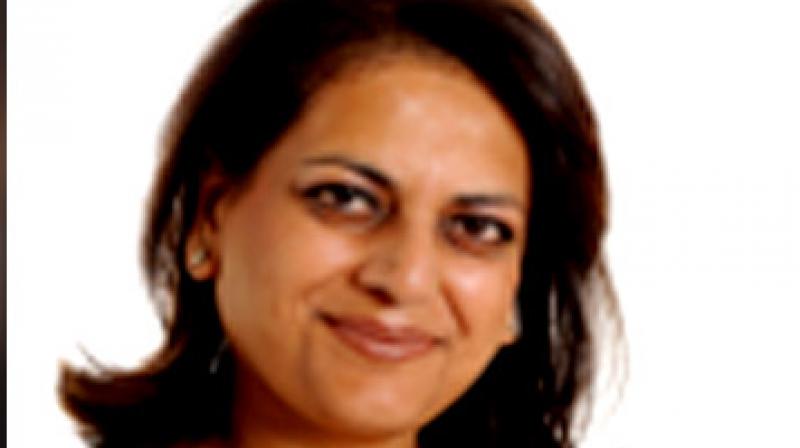 Lall was forced to apologise as she confirmed the reversal of the governing body's previously approved ban on hijabs for very young pupils. (Photo: nurserychildrenscentre.org.uk)

London:  An Indian-origin principal at one of the UK's leading state-funded schools has been branded as "Hitler" on social media over her efforts to ban the 'hijab' for very young students.

Neena Lall, head teacher of St Stephen's School in Newham, east London, was forced to reverse the decision to impose a ban on the hijab for girls below the age of eight earlier this month after widespread criticism.

But a video, circulating on social media this weekend, portrays her as the German dictator Adolf Hitler and the school's former chairman of governors as Russian dictator Stalin, with other management team shown as Hitler's acolytes.

At a meeting of the parents and the school management on Monday, attended by local Labour party MP Stephen Timms, Lall was forced to apologise as she confirmed the reversal of the governing body's previously approved ban on hijabs for very young pupils.

"The school's uniform policy is based on the health, safety and welfare of our children. The school has taken the decision to make changes to this policy with immediate effect and this follows on from conversations with our school community," the school said in a statement.

"We will work with our school community to continue to review this policy going forward in the best interests of our children," it added.

The school, with a majority of pupils from Indian, Pakistani or Bangladeshi backgrounds, had earlier urged the UK government to issue clear guidelines on the issue of hijab wearing and religious fasting relating to very young pupils to prevent a backlash from parents.

Arif Qawi, the chair of governors, had resigned from his post last week following offensive messages posted on social media against him and Lall.

The media indicated he is prepared to return as chairman if ministers give a clear signal that they will support the school's right to set policy, including a uniform code. Campaigners believe that making very young girls wear the hijab is wrong because it is traditionally not worn until puberty.

Under the UK's Department for Education guidelines, uniform policy is a matter for individual head teachers and their governing bodies. But it did express concerns over intimidation via social media.

"Intimidation or bullying towards school staff or pupils is unacceptable. Anyone who feels they are facing either should report it to police," a spokesperson said.

It was listed as the best school in England in the 'Schools Guide 2018' for a strong teaching record.