It is led by Adnan Abu Walid Sahrawi who was formerly a member of the Al-Qaeda in the Islamic Maghreb (AQIM) group. 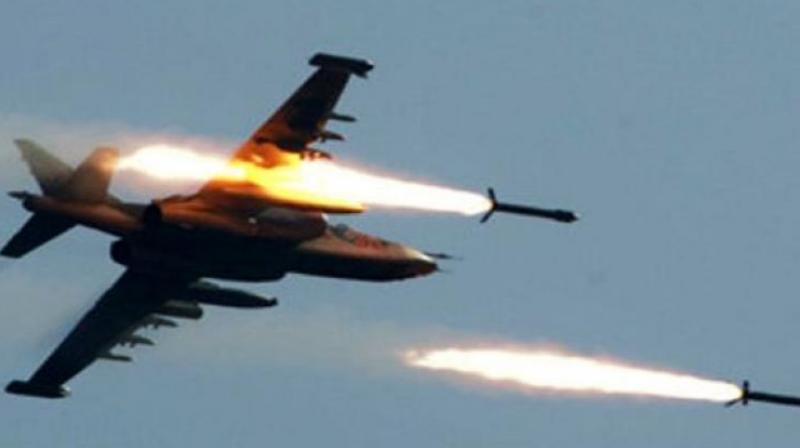 Paris: A top jihadist leader of the Islamic State in the Greater Sahara group, an aide and two civilians have been killed in northeastern Mali by a French airstrike, the French command centre in Paris has said.

"Commandos deployed on the ground (after the airstrike) confirmed the death of Mohamed Ag Almouner and one of his bodyguards. They also found the bodies of a woman and a teenager," a statement said of the action near Menaka on Sunday. Another member of ISGS was wounded, along with two other civilians. The statement expressed regret at the civilian deaths and said an investigation was underway to determine how they got caught up in the attack.

The operation involved two Mirage 2000 aircraft, followed up by ground forces. ISGS, based on Mali's border with Burkina Faso, is just one of several jihadist groups in the country where French forces have been fighting for several years to help restore government control.

It is led by Adnan Abu Walid Sahrawi who was formerly a member of the Al-Qaeda in the Islamic Maghreb (AQIM) group.