Sebastian Kurz, ousted in a no-confidence vote just a day after his centre-right Austrian People's Party enjoyed a triumphant victory. 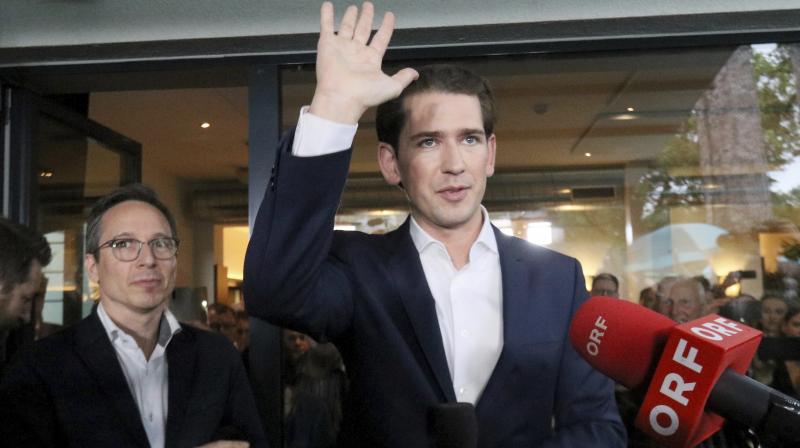 The move came as the latest twist in Austria's political crisis that has wracked the country since the publication of a video sting earlier this month, in which far-right leaders of Kurz's former government coalition allies were caught offering political favours to a young woman, Al Jazeera reported.

The woman was believed to be the niece of a wealthy Russian oligarch, while Vice Chancellor Heinz-Christian Strache, who resigned from his post as corruption scandals surfaced against him following the release of the secret video, was seen advising her how to increase Russia's influence in Austria.

Following the scandal, Kurz sacked Vice Chancellor Heinz-Christian Strache of the Freedom Party (FPO). As other FPO ministers walked out after Strache's removal, Kurz replaced them with technocrats.

Under his coalition, the government passed numerous measures to crack down on immigration, such as tightening access to apprenticeships for asylum-seekers and effectively cutting child benefits for foreigners who work in Austria but whose children live in poorer countries.

Austria's president must now appoint a caretaker government until the next election, expected in September.