From a daily average of 28, the number shot up to 56 by the middle of this week, Greater Manchester Police said. 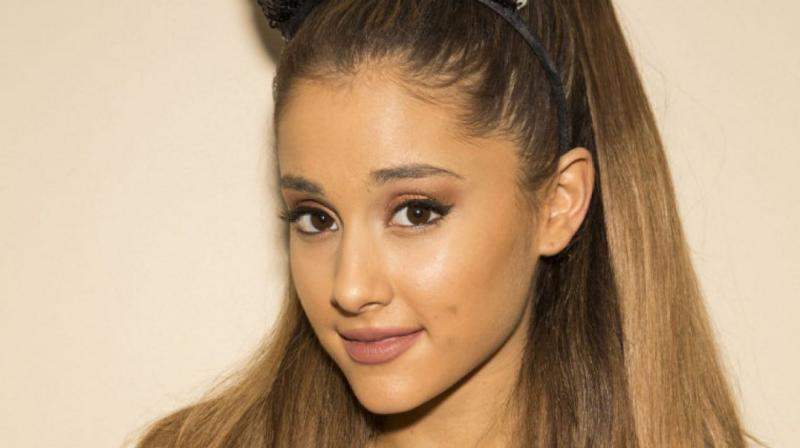 London: The number of hate crime incidents reported to police in Manchester has doubled in the wake of the suicide bombing at the Ariana Grande concert which claimed 22 lives this week.

From a daily average of 28, the number shot up to 56 by the middle of this week, Greater Manchester Police said.

Chief constable Ian Hopkins said that while the force could not make a “direct link” to the bombing on Monday in which 22 people died, it is “monitoring” the situation.

“Sadly we’ve seen an increase in hate incidents since the bomb from 28 on Monday, which is our normal average a day, through to 56 on Wednesday,” he said.

The kind of incidents reported include a bomb threat received by a Muslim school, racist graffiti and a niqab-clad woman being told she should not be wearing the Islamic outfit.

Hopkins said the city had largely pulled together in the aftermath and urged the community to come together.

“We’ve seen compassion but it is important that we continue to stand together here in Greater Manchester, particularly standing together against some of the hate-filled views,” he said.  “I have sent a personal message out to all the faith leaders and have thanked them for the support they have shown,”Hopkins said.