According to a statement from Antwerp prosecutors, they had entered the container 'to remove drugs'. 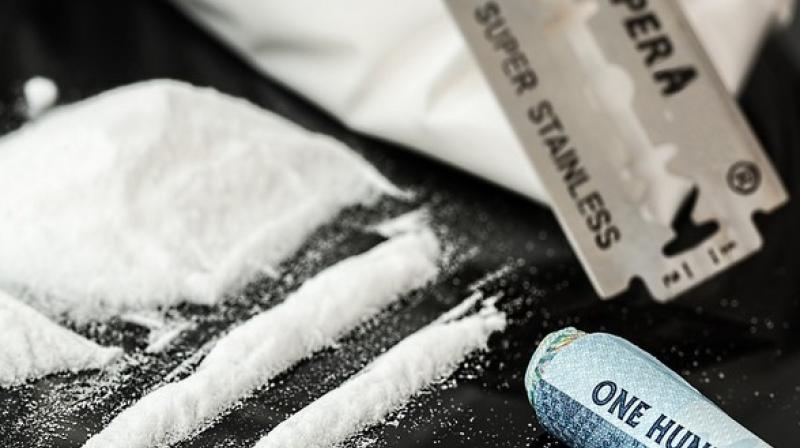 As the heat rose, they feared they would suffocate and made a desperate call to the police emergency line, Antwerp prosecutors said. (Representational Image)

Brussels: It really wasn’t the day to get trapped in a shipping container full of cocaine in the port of Antwerp.

Wednesday was the hottest ever recorded in Belgium, and somehow two suspects got stuck in the metal box.

As the heat rose, they feared they would suffocate and made a desperate call to the police emergency line, Antwerp prosecutors said.

It took officers two hours to find the container in the huge port, western Europe’s main gateway for smuggled drugs.

Guns drawn, police opened the door and the exhausted pair, stripped to the waist gratefully gave themselves up.

A social media video of the arrests shows port employees pouring water on the suspects to cool them as afternoon temperatures skirted 40 degrees Celsius (104 Fahrenheit).

According to a statement from Antwerp prosecutors, they had entered the container “to remove drugs”.

Much else about the incident remains unclear, but the suspects will appear in court Thursday, prosecution spokesman Kristof Aerts said.

Officials have not confirmed the size of the cocaine haul found in the container, but local Antwerp newspaper the Gazet said it could have been hundreds of kilos.

The suspects were from the Antwerp area.

More than 50 tonnes of cocaine from Latin America were seized in Belgium’s biggest port last year, the largest volume ever recorded.